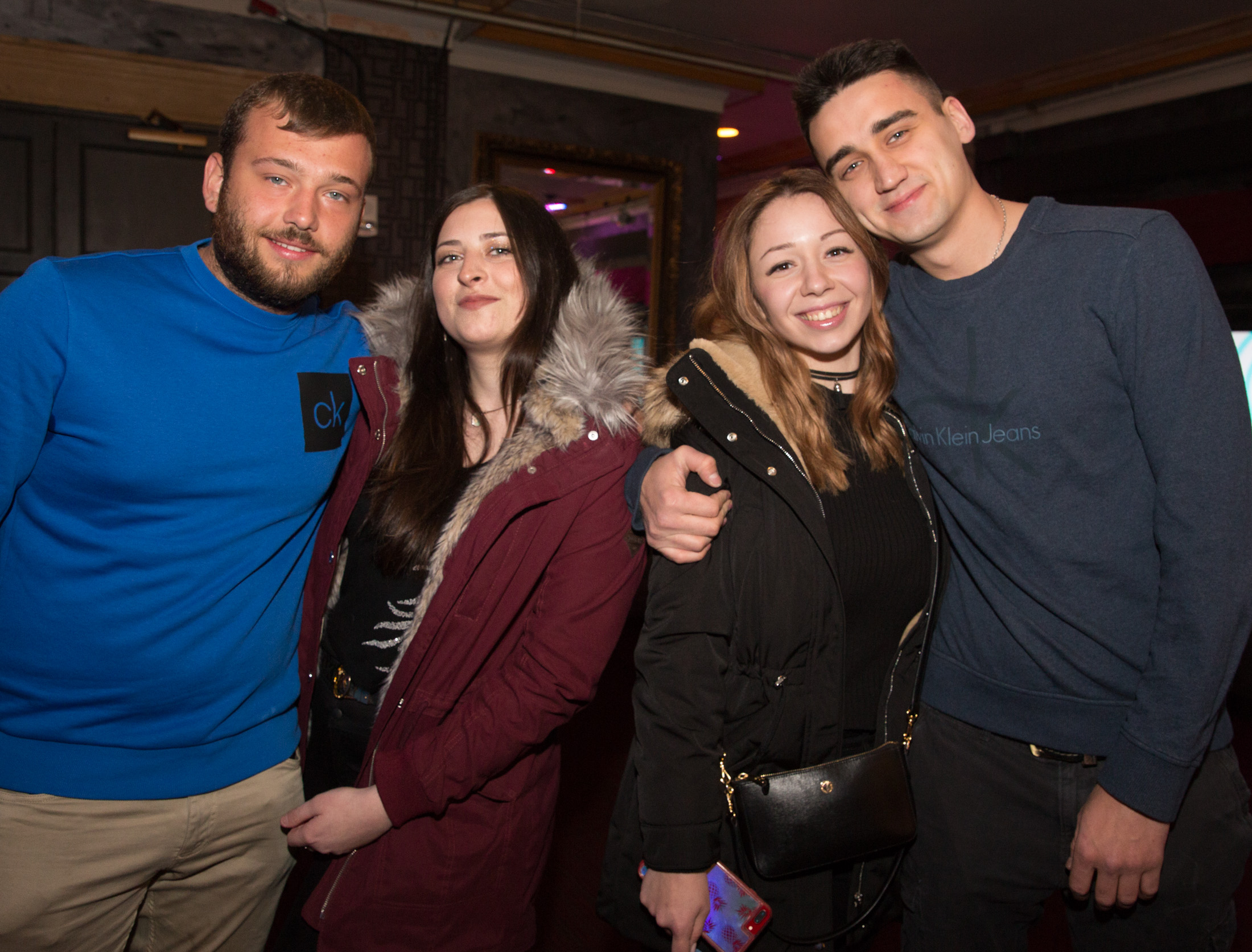 [Editor’s Note: This story was originally published on December 30, 2018.]
BOSTON — More than 800 guests attended the 32nd annual Matzo Ball, which was held on Christmas Eve at Royale in Boston’s Theater District. A 2016 story in The Boston Globe about Matzo Ball founder Andy Rudnick says that he created the event because as a Jewish man he was tired of having no place to go on Christmas Eve. The article also states that more than 100 marriages have resulted from the event, which now attracts some 25,000 guests to balls in several cities. 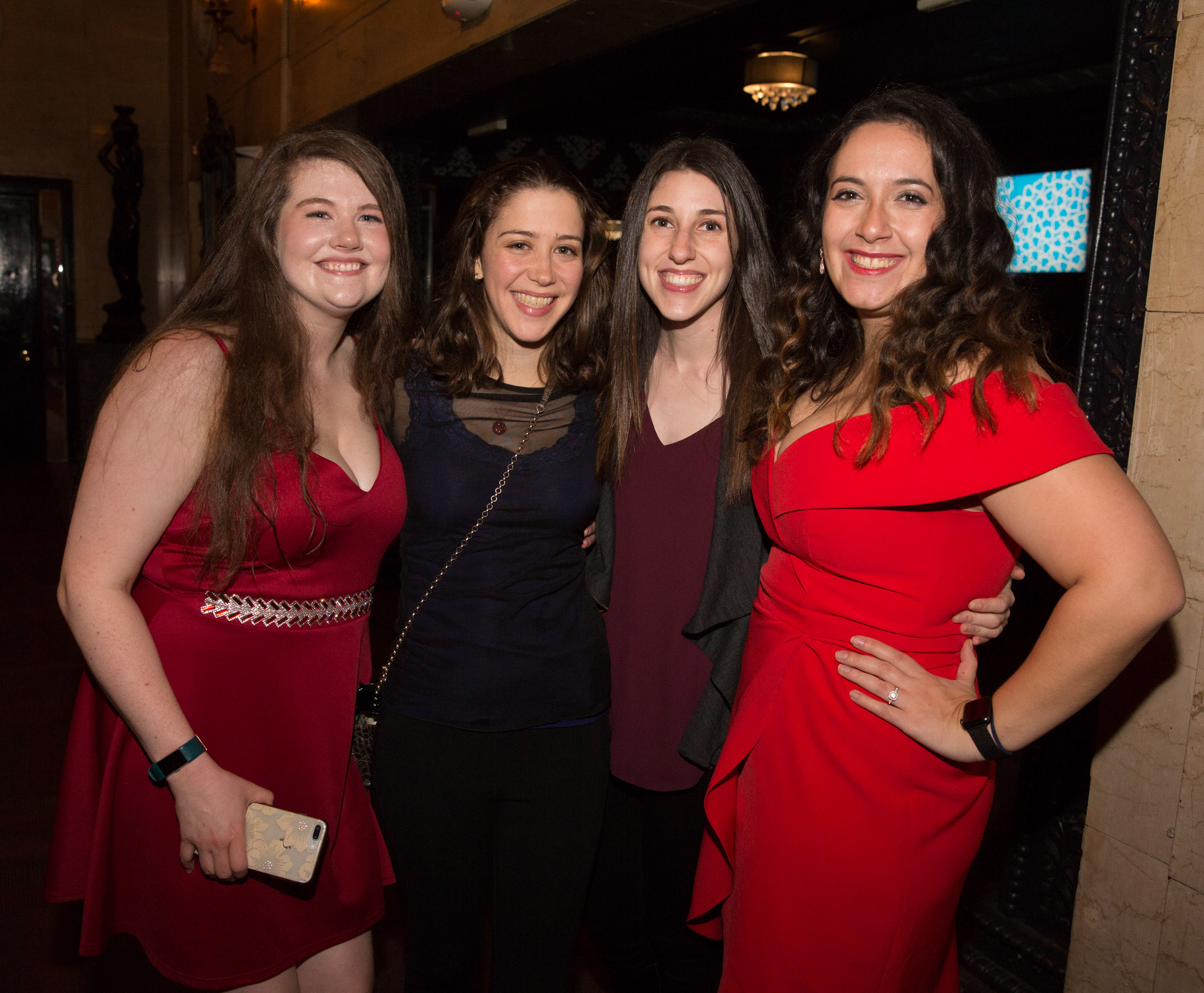 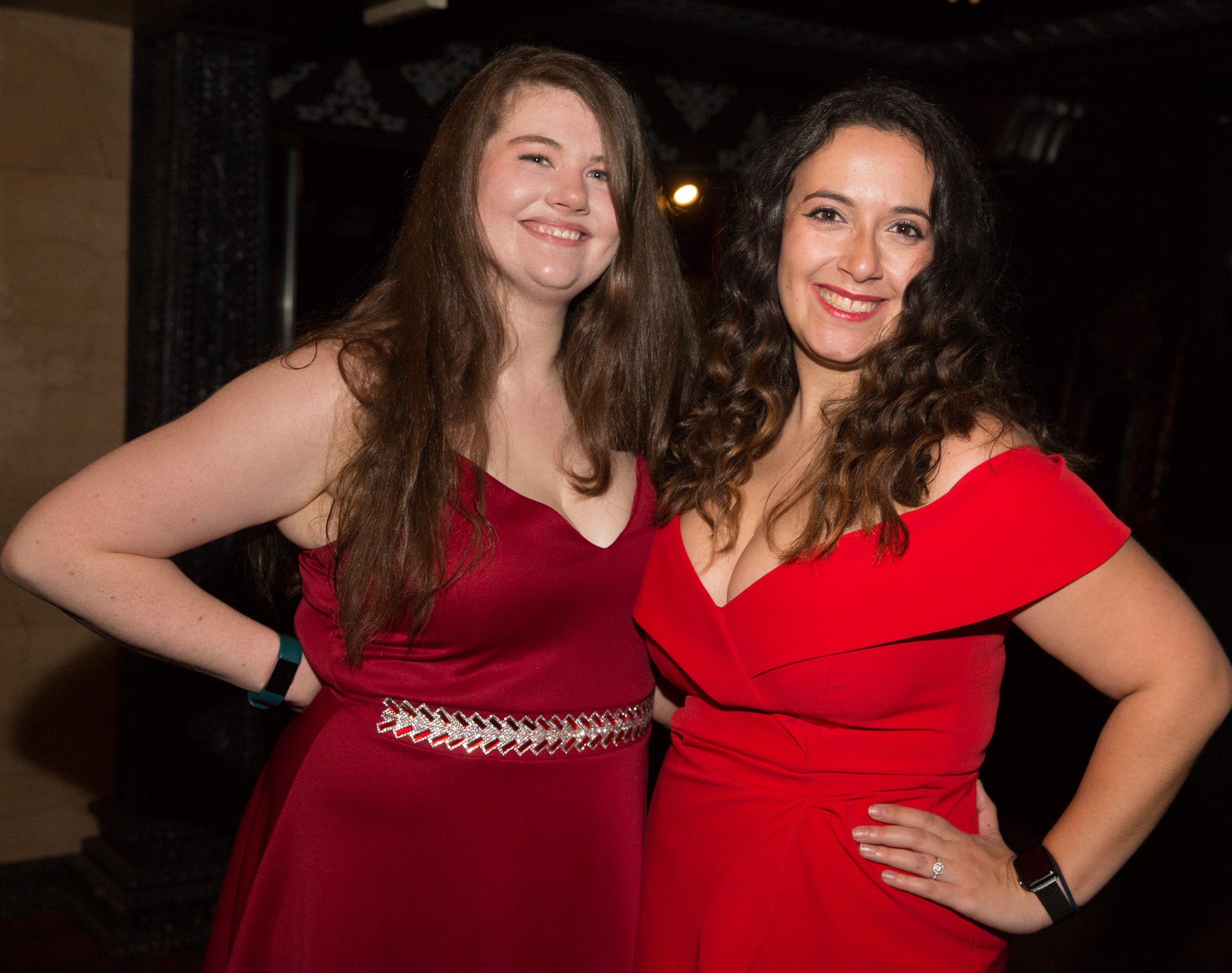 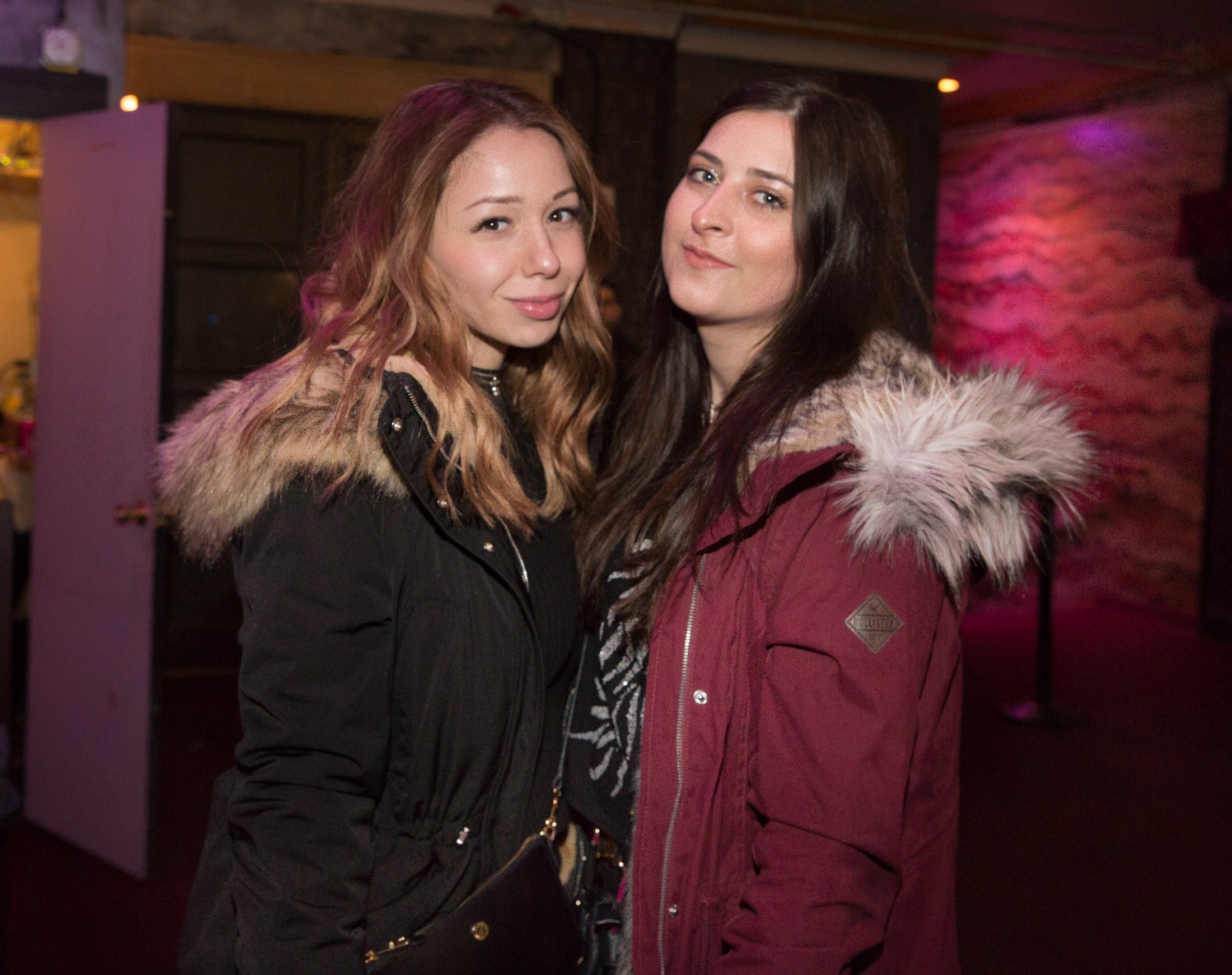 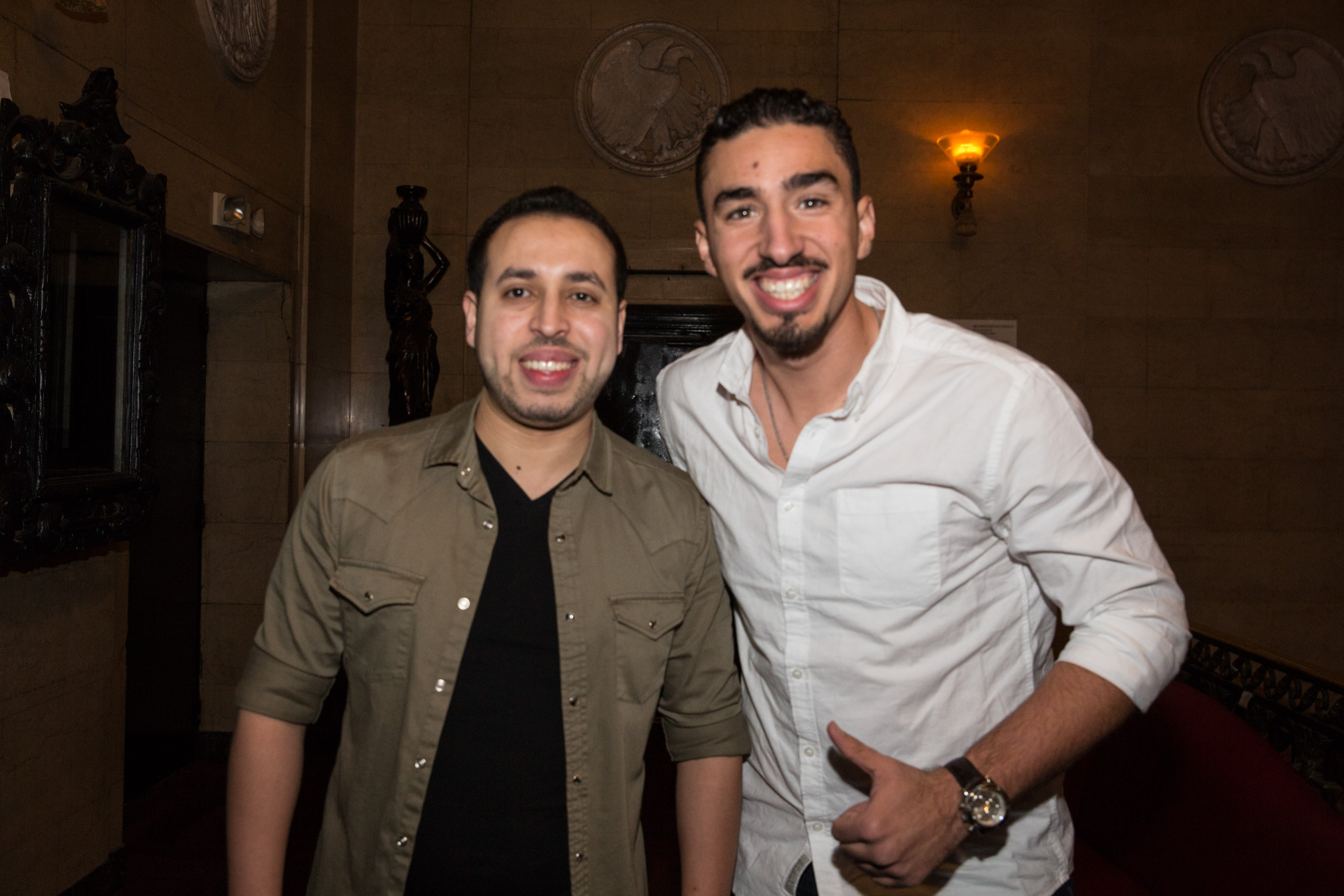 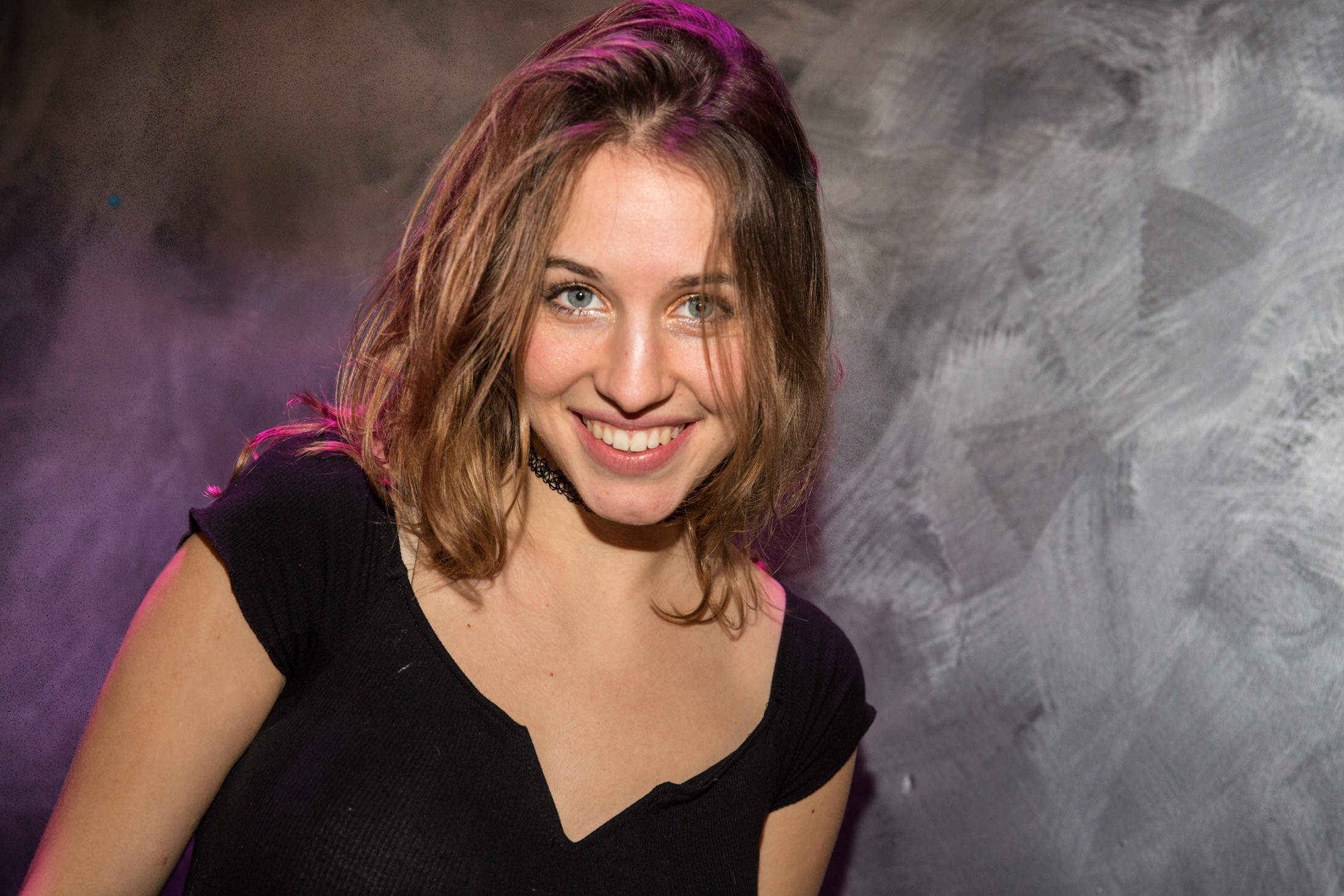 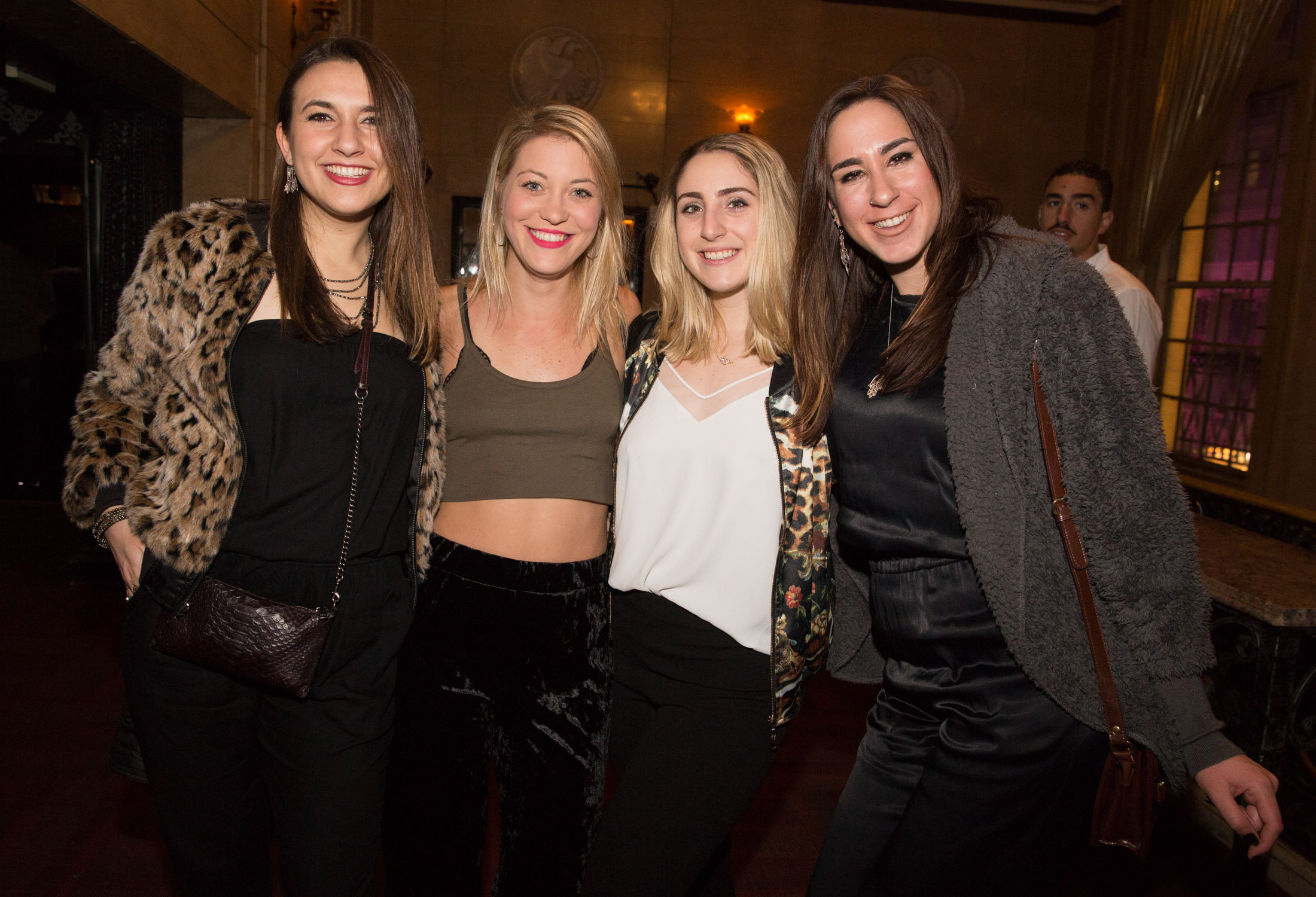 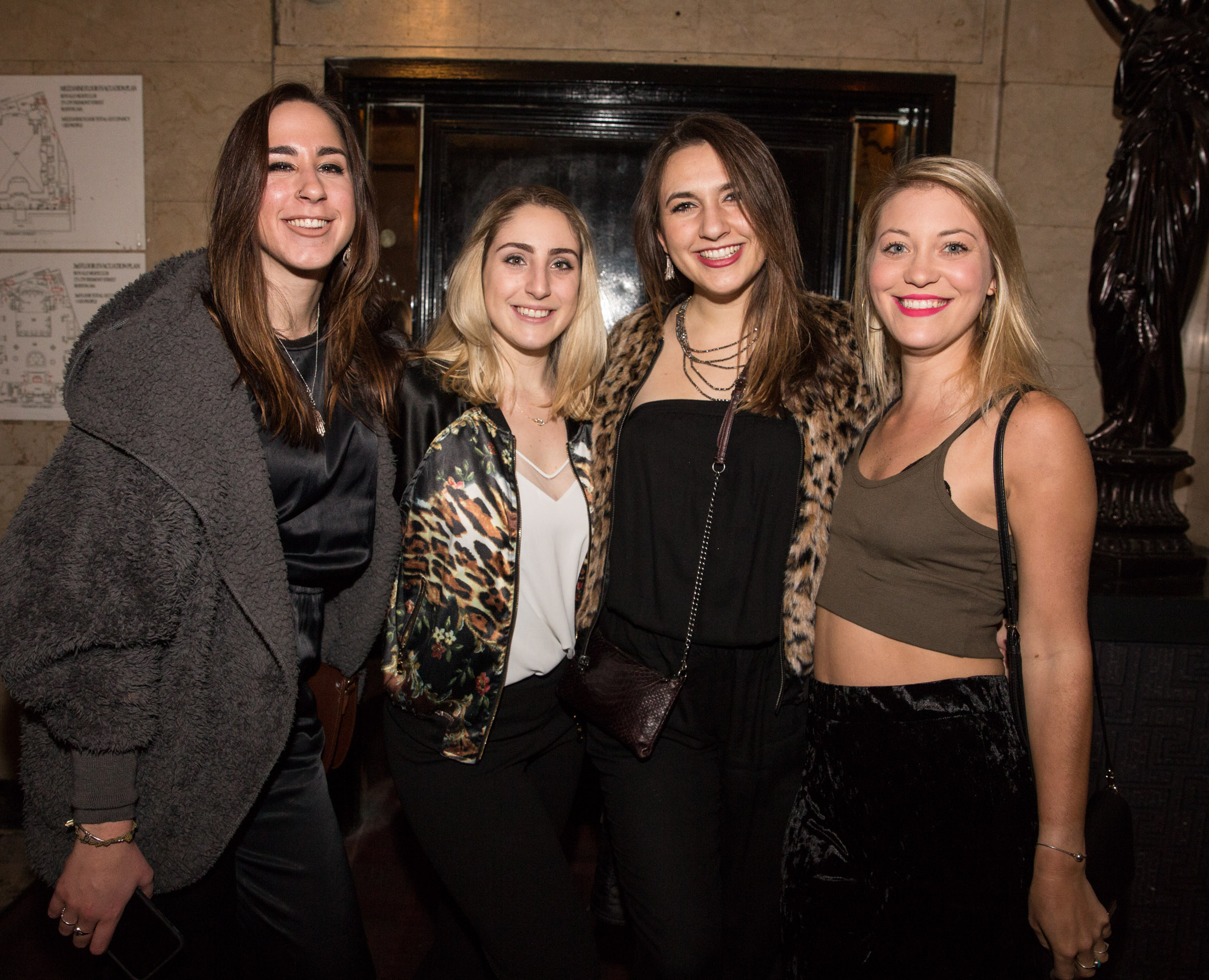 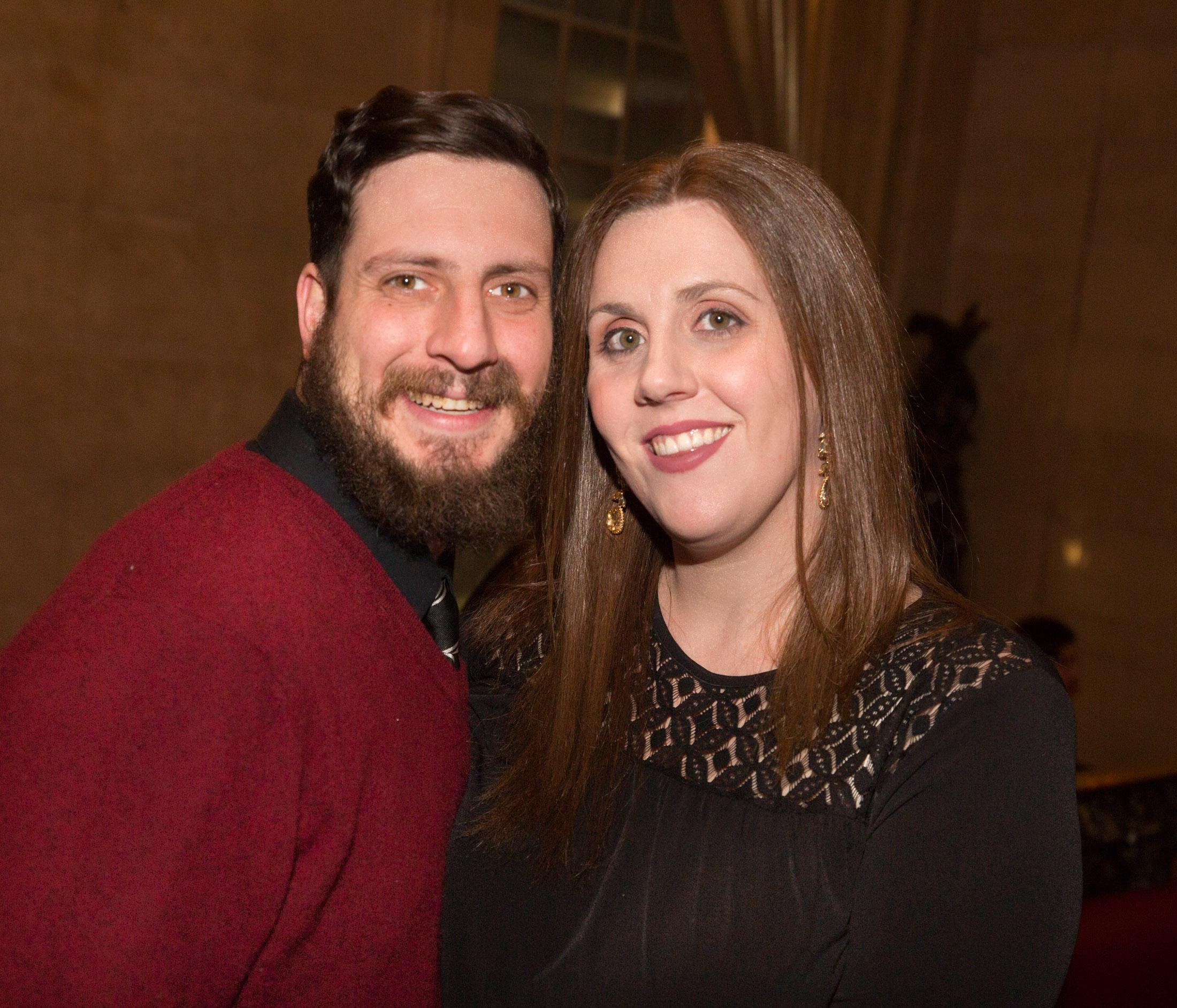 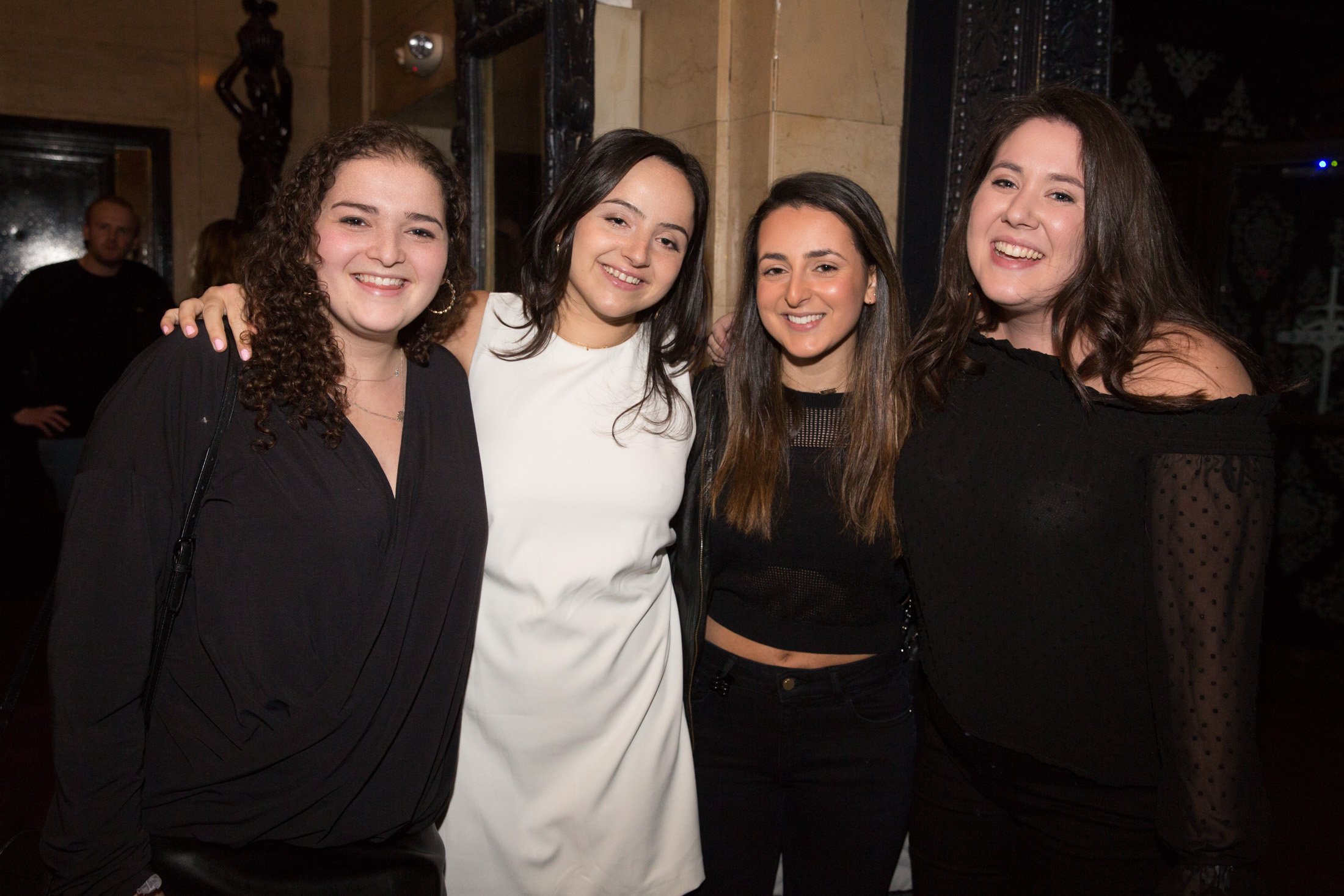 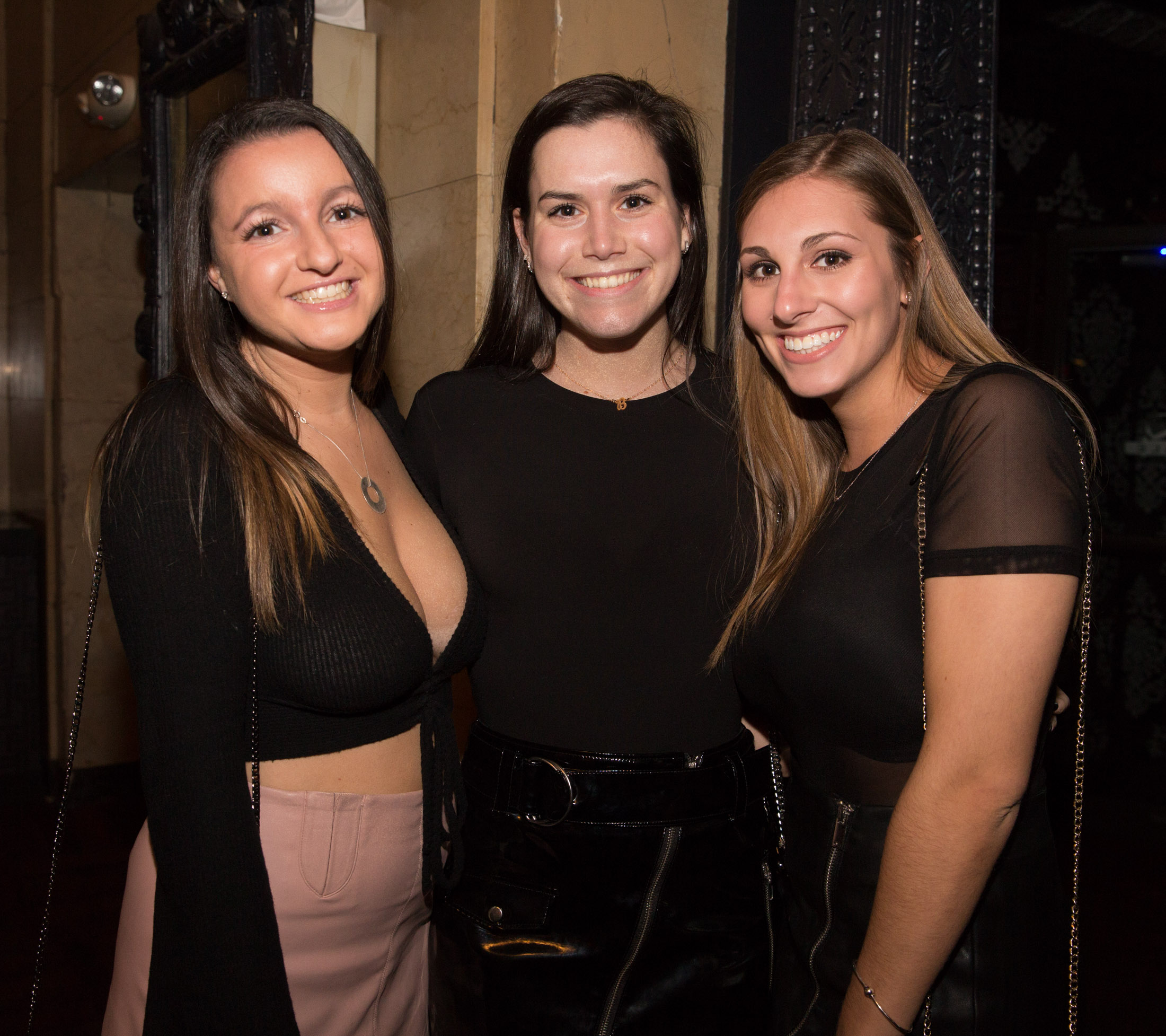 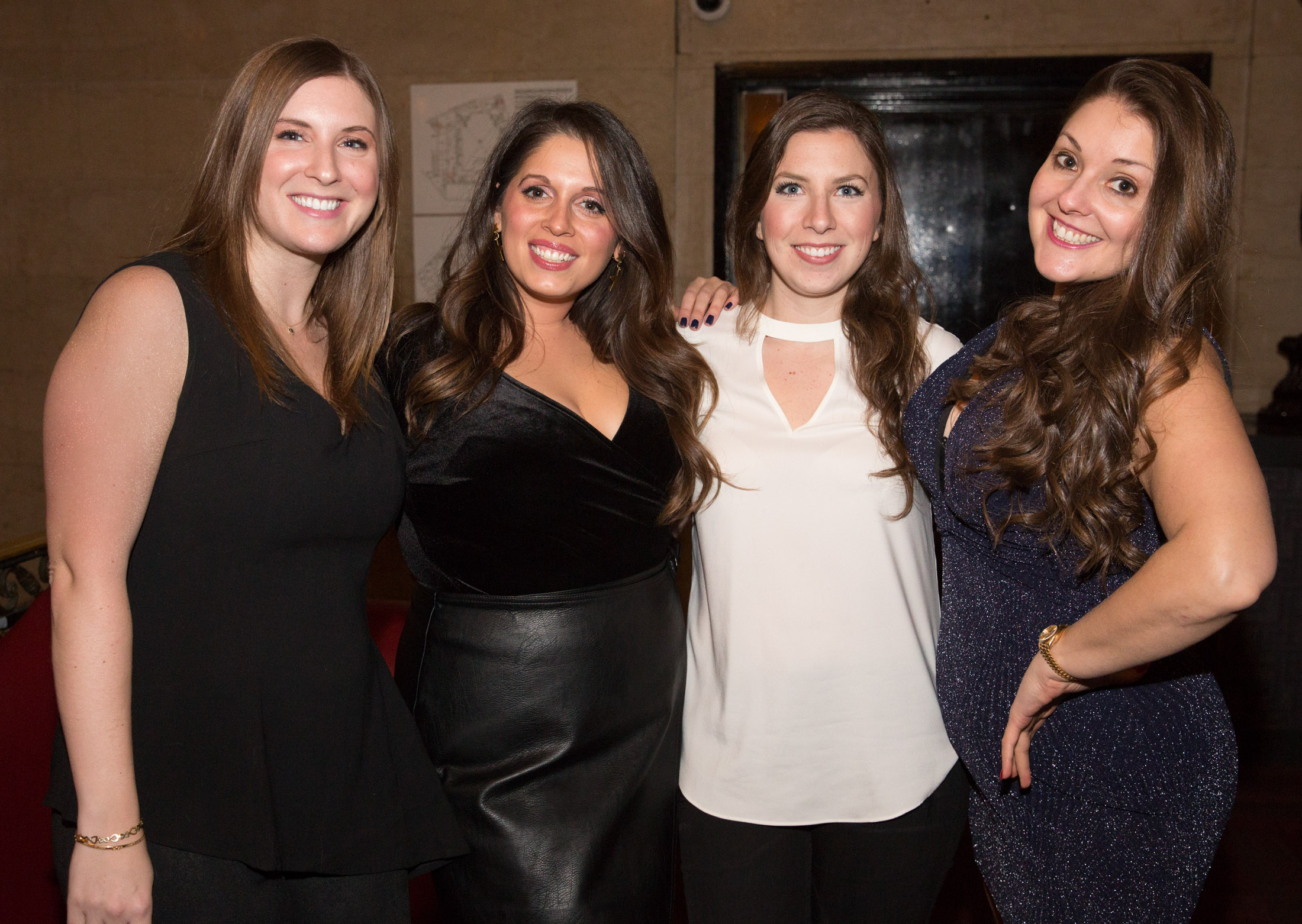 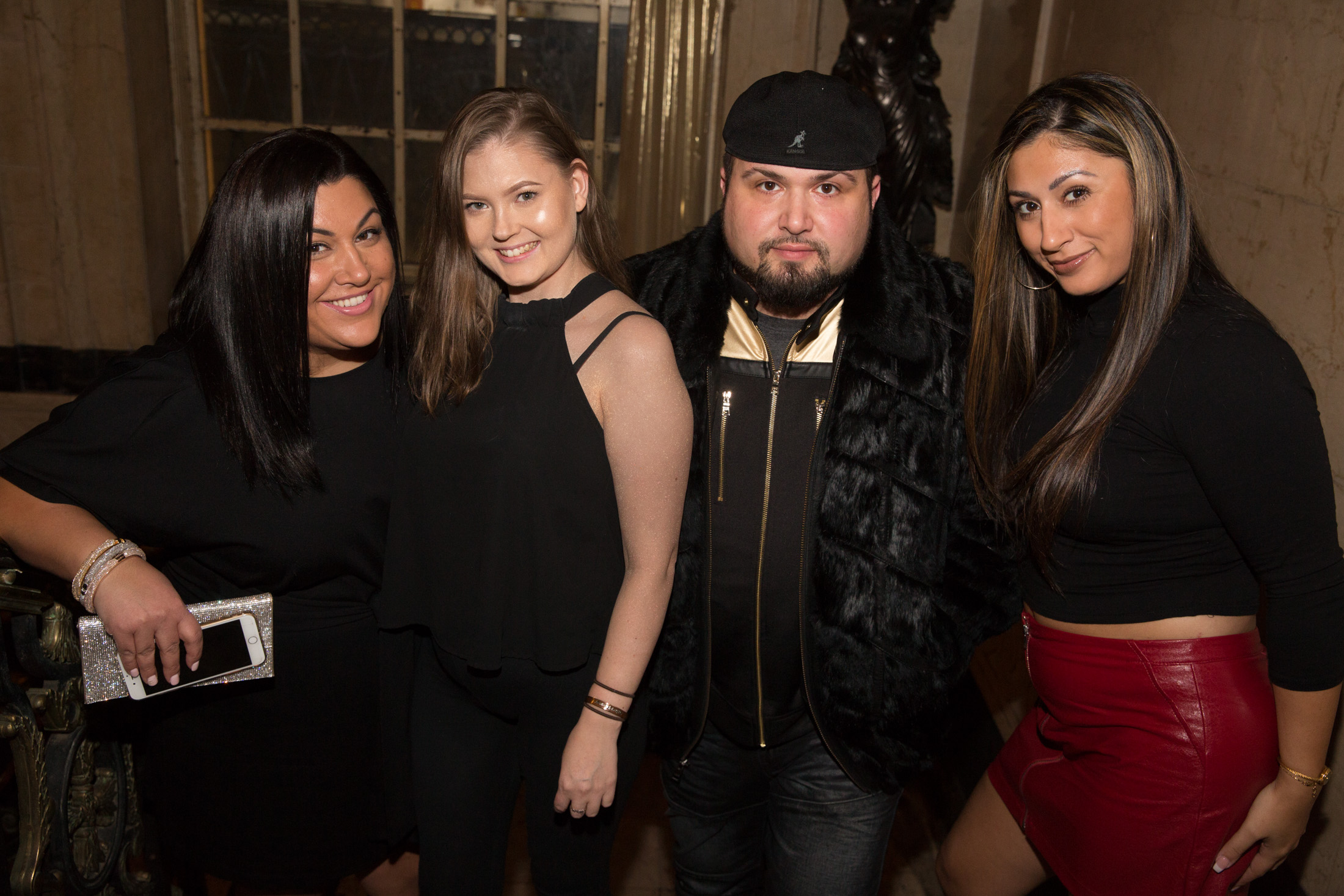 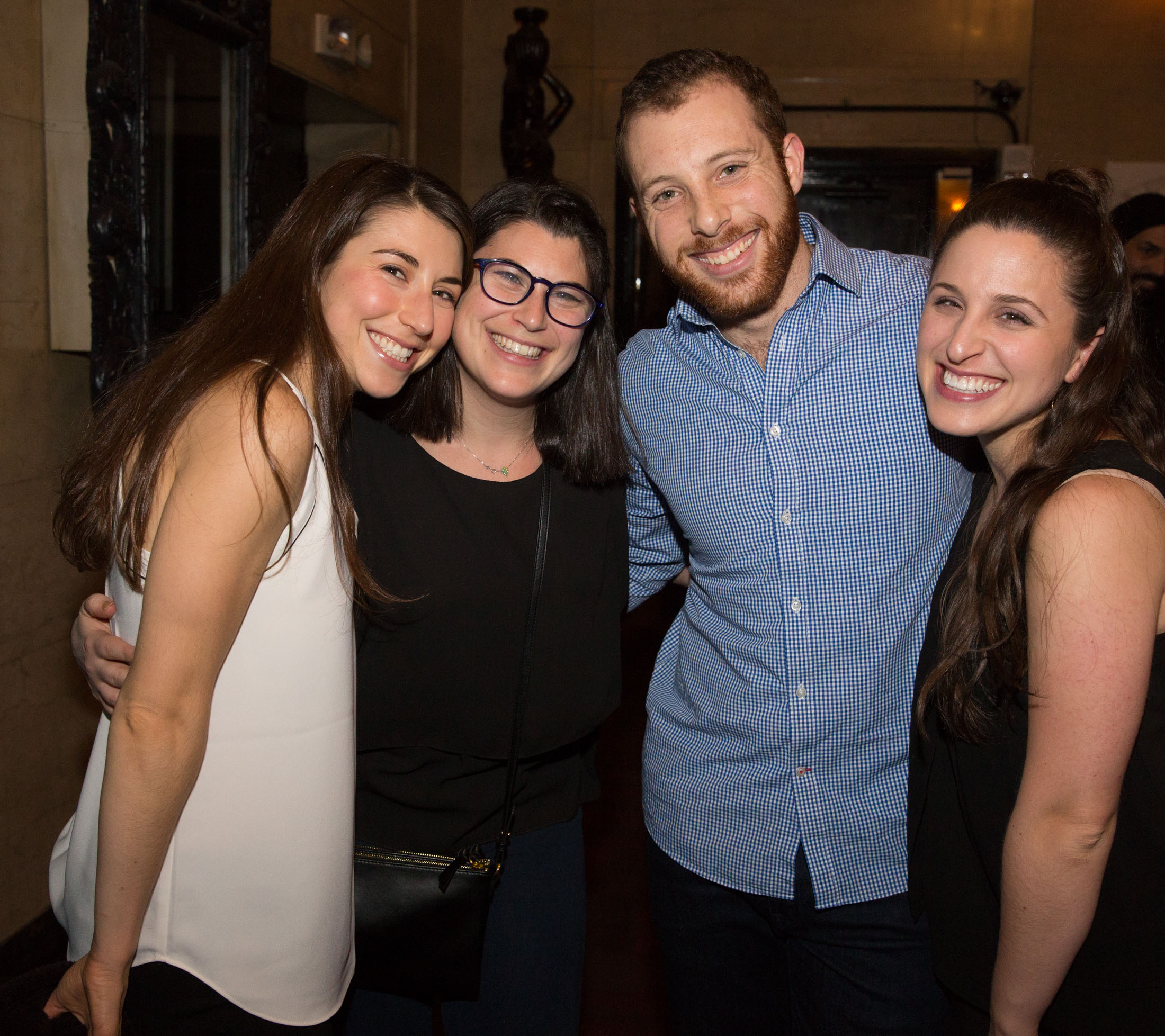 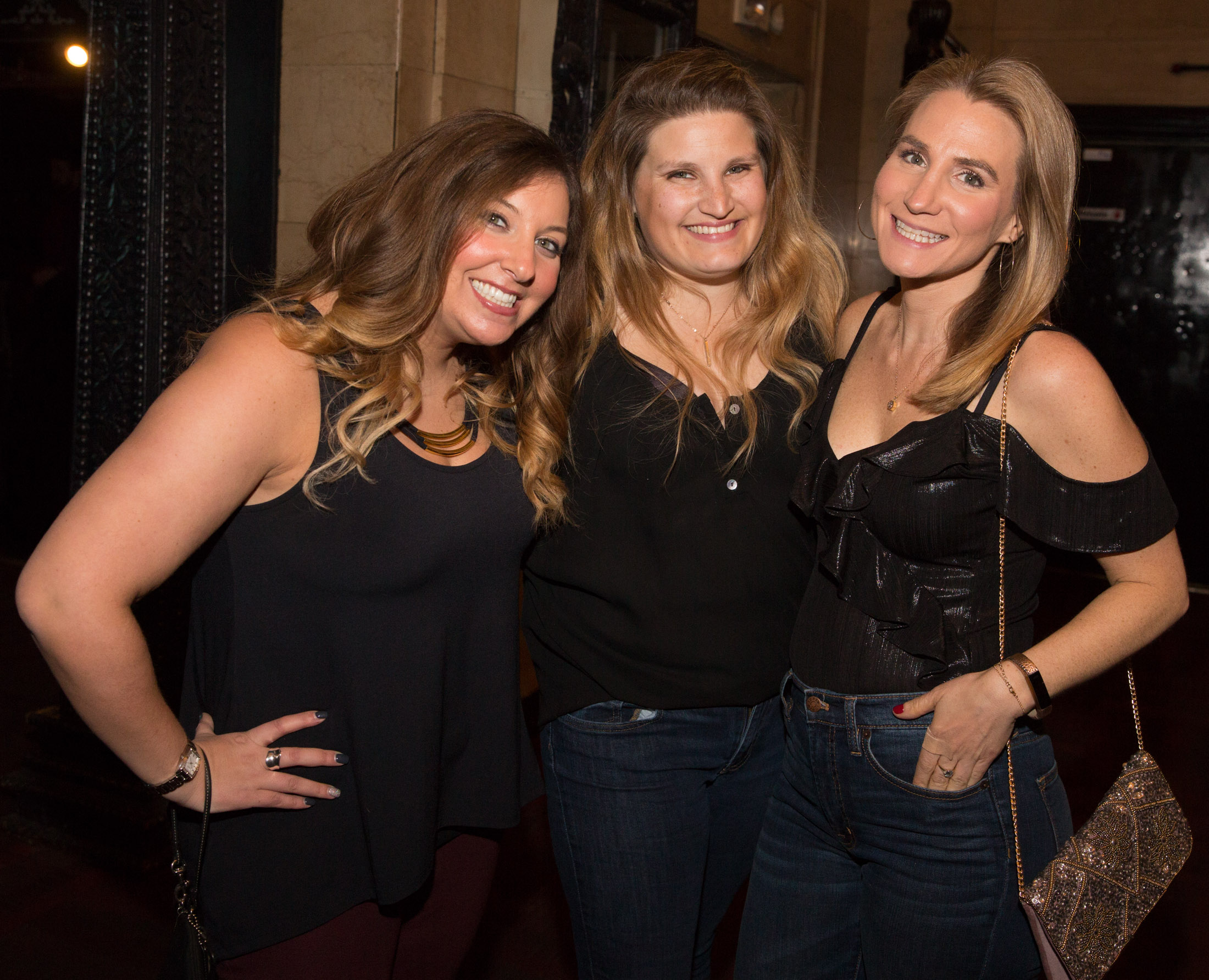 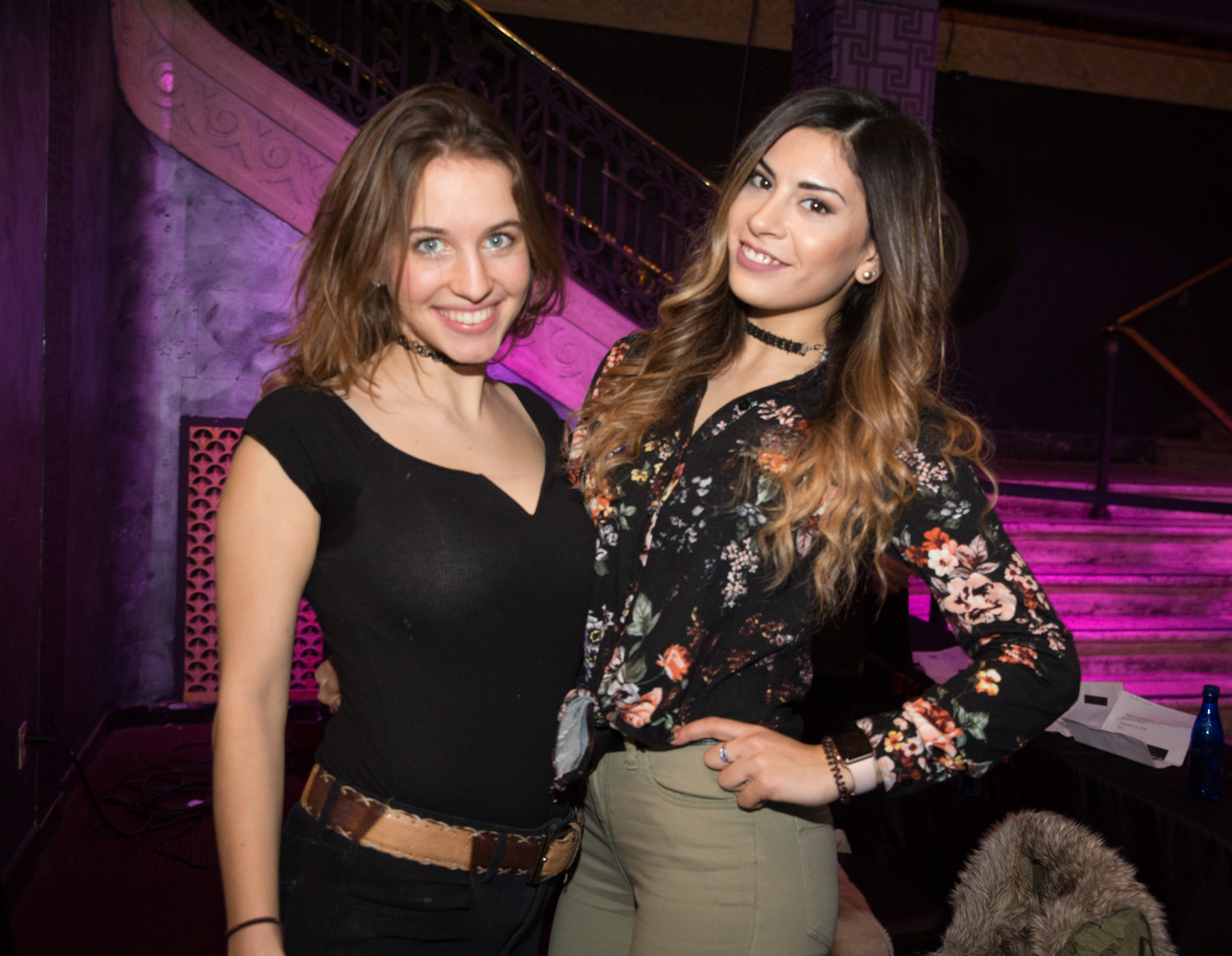 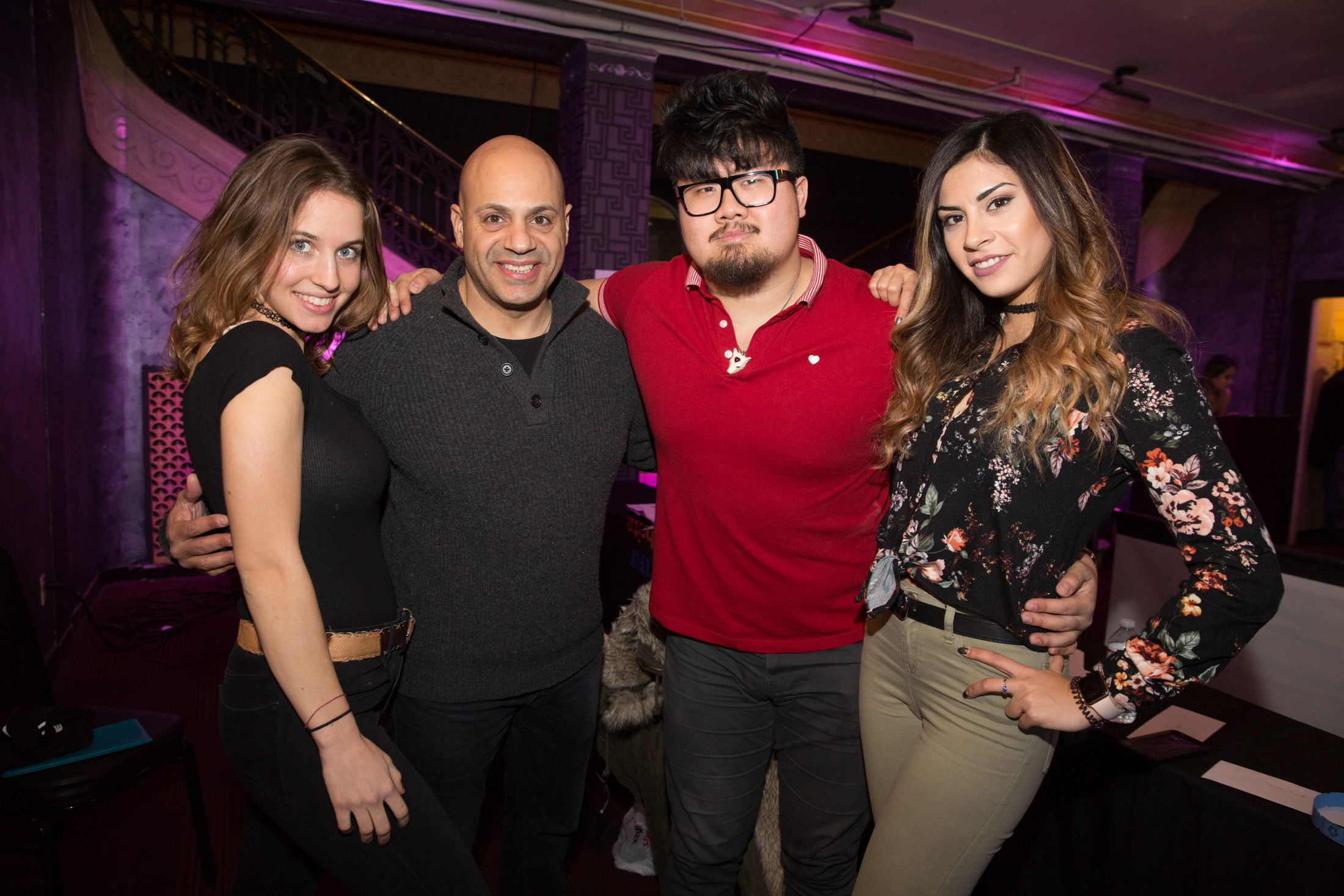 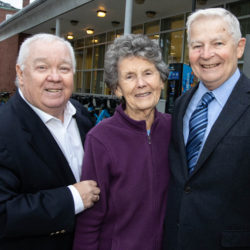 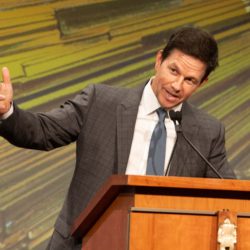 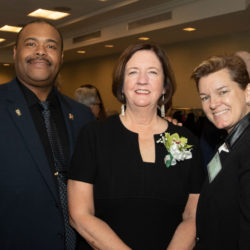 “I just wish I could stay a little longer,” Mr. Thomas wrote last year after learning he would soon die of cancer.
11 3    View on Facebook