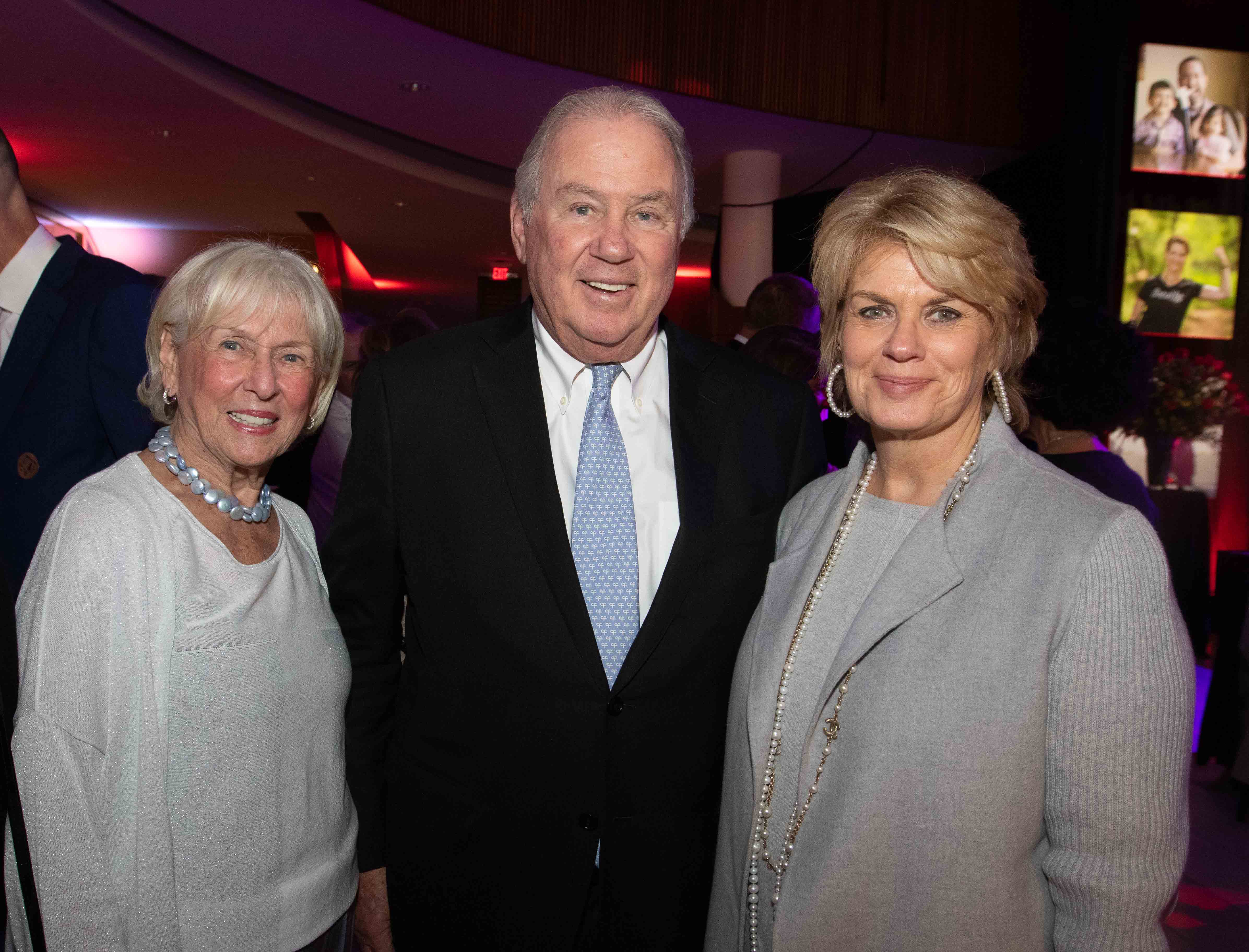 NATICK — More than 1,000 guests attended the 34th annual Joey O’Donnell Film Premiere, hosted by Joe and Kathy O’Donnell, which raised more than $1.1 million. The event was held on Sunday, Oct. 28 at the Natick Mall with a premiere of the highly anticipated film from Peter Farrelly’s “Green Book.”

Since the inception of this event, friends of Kathy and Joe have contributed generously, collectively raising $100 million over the past three decades through the film premiere and other Joey Fund events to support research for a cure for Cystic Fibrosis. Last year’s premiere raised more than $1 million.

The Cystic Fibrosis Foundation was established in 1955 and exists to ensure that a cure for Cystic Fibrosis will be found. Events like The Joey Fund Film Premiere advance the CF Foundation’s life-saving mission: to cure cystic fibrosis and to provide all people with the disease the opportunity to lead full, productive lives by funding research and drug development, promoting individualized treatment and ensuring access to high-quality, specialized care. The O’Donnells started The Joey Fund in 1986 when their son Joey passed away after a courageous battle with CF.

The guests were treated to an evening of regional cuisine from local restaurants including: Porcini’s, Kowloon, Not Your Average Joe’s, Alta Strada, Legal Sea Foods, King’s, and Zaftig’s, among others. 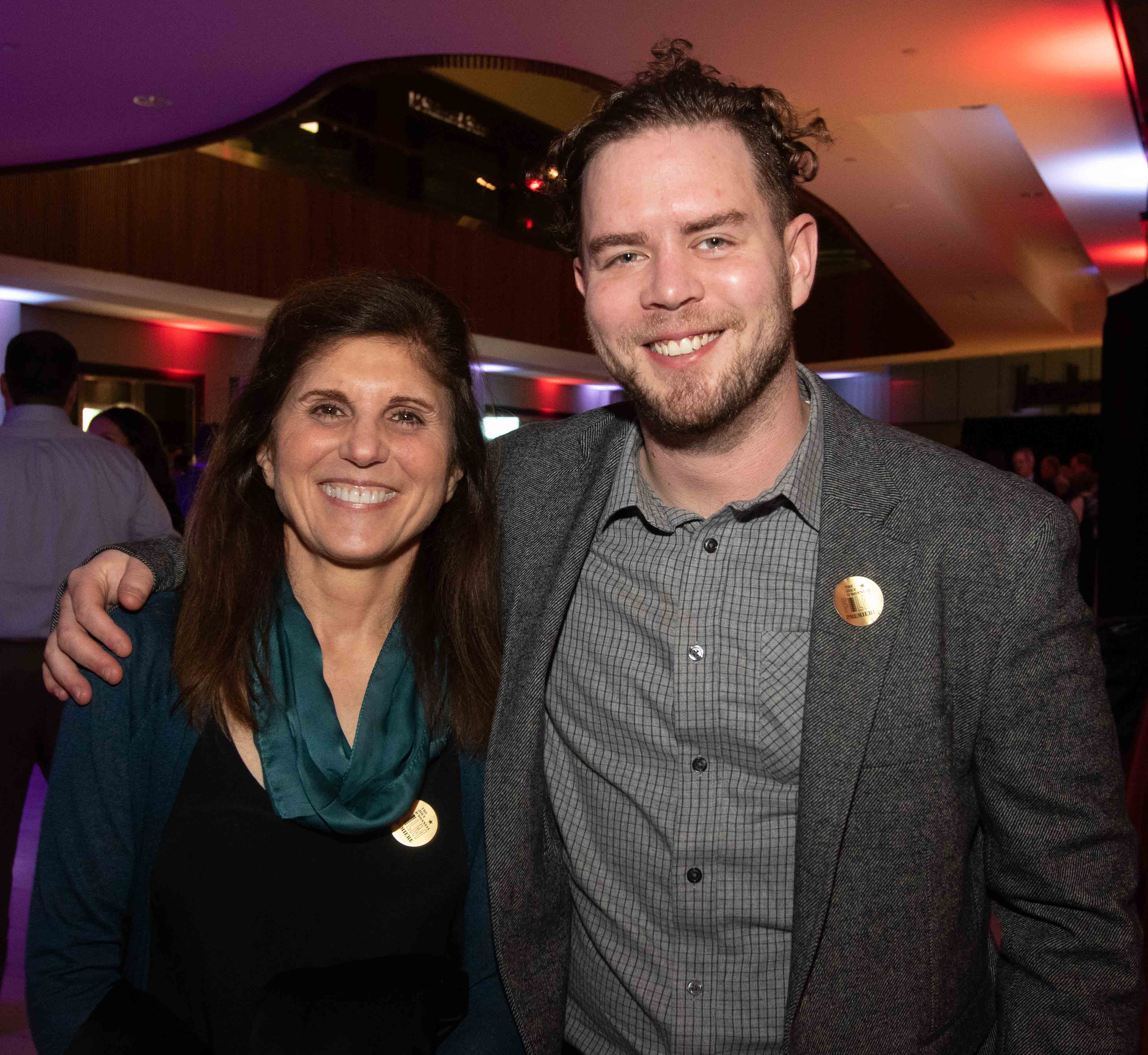 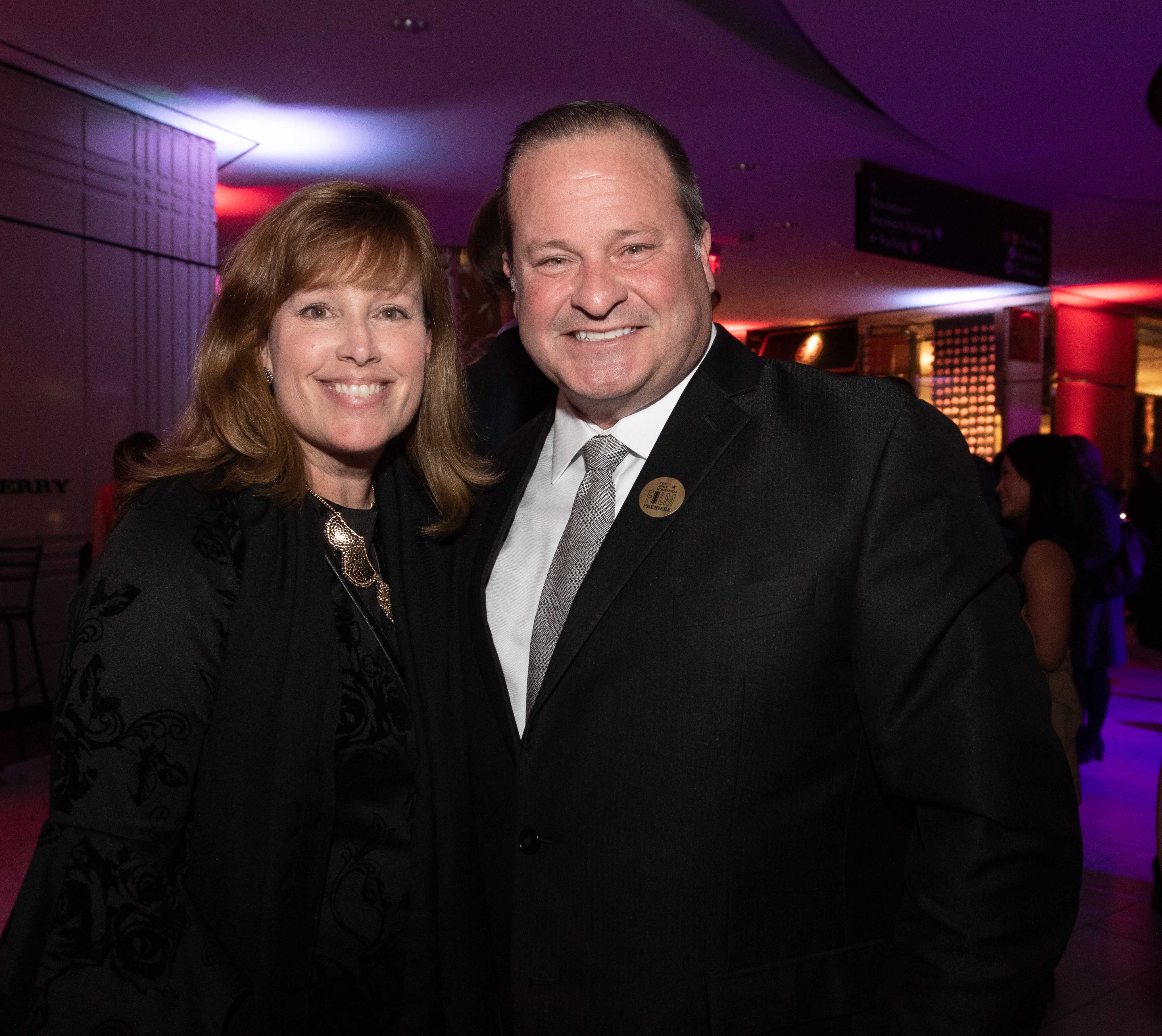 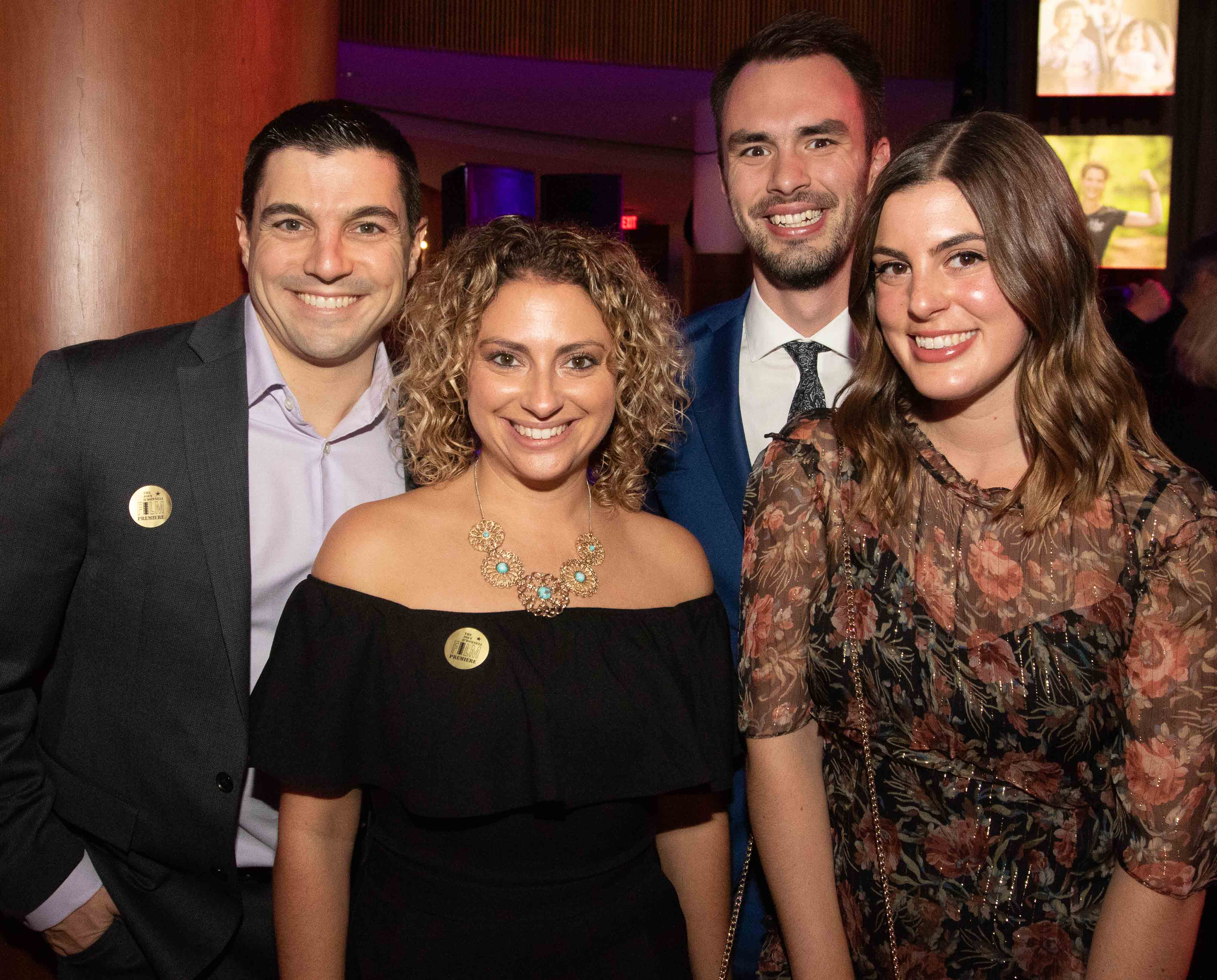 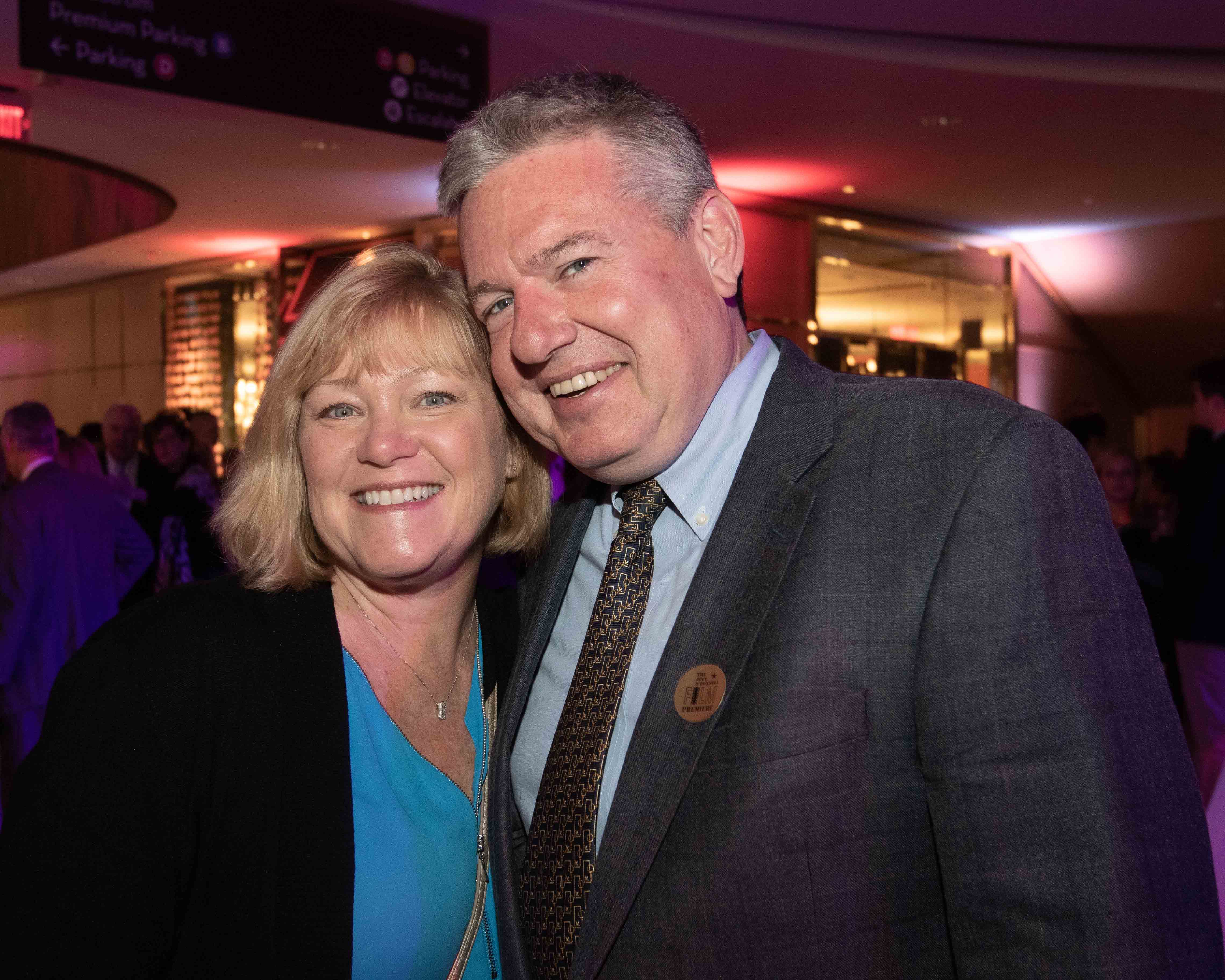 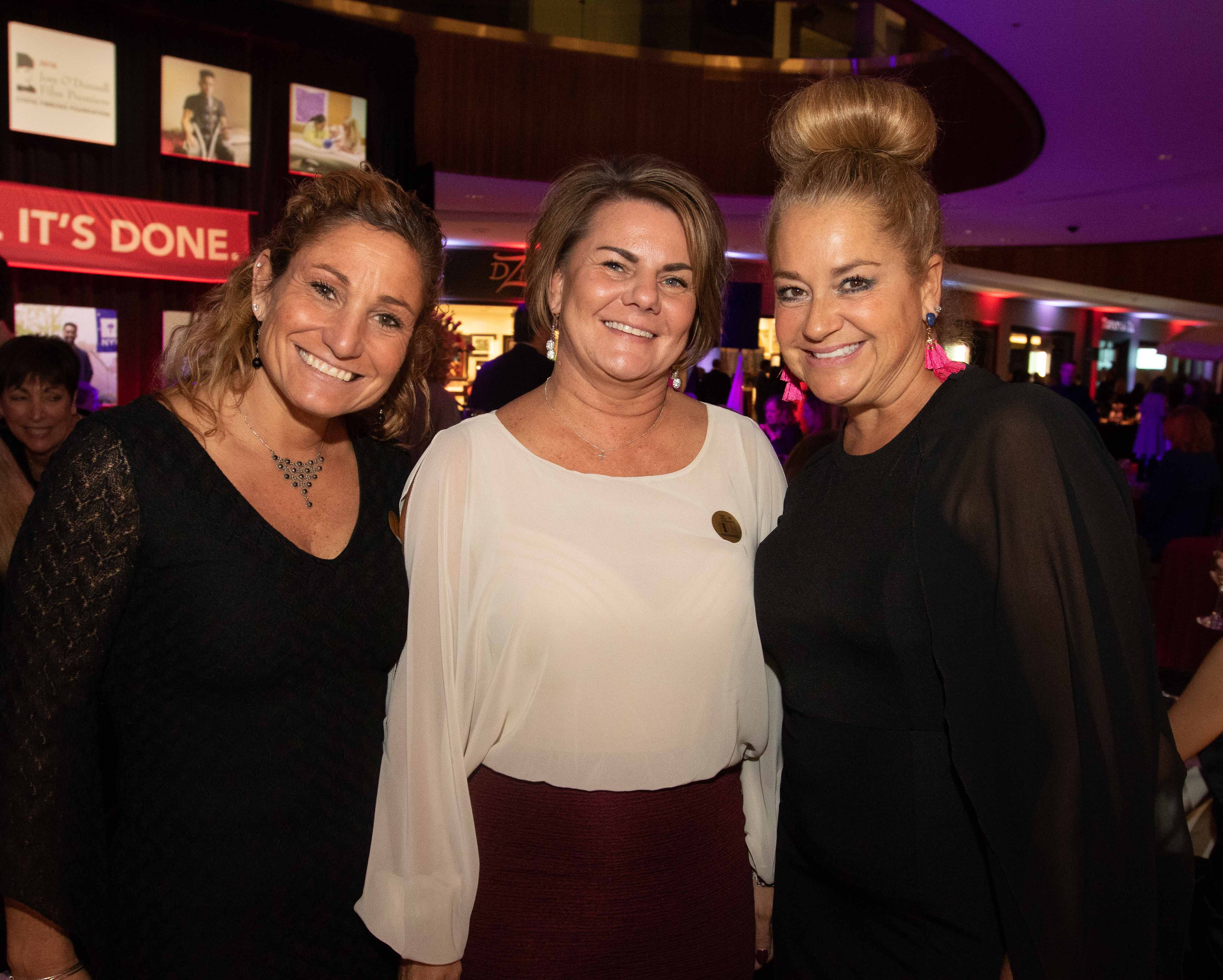 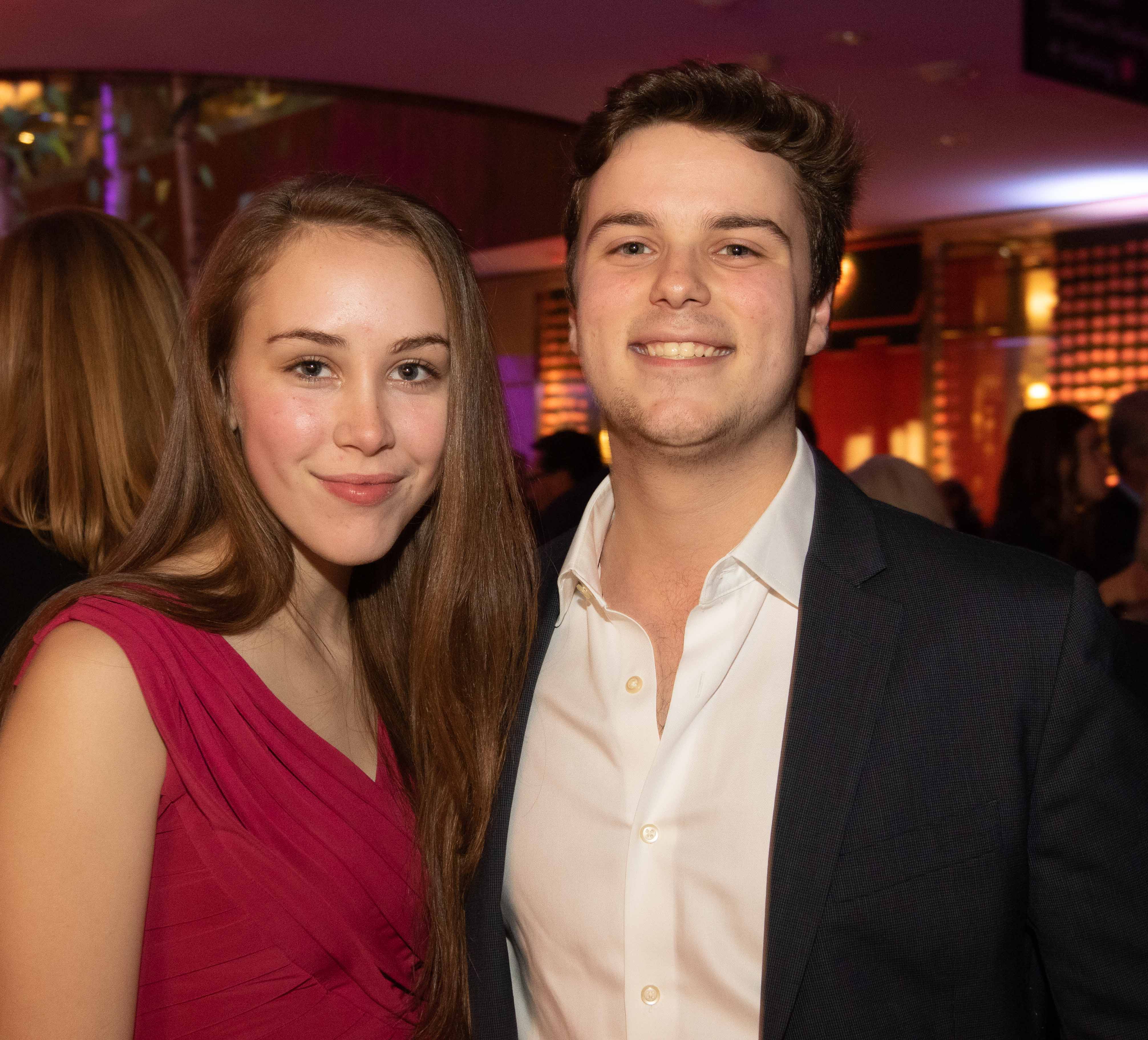 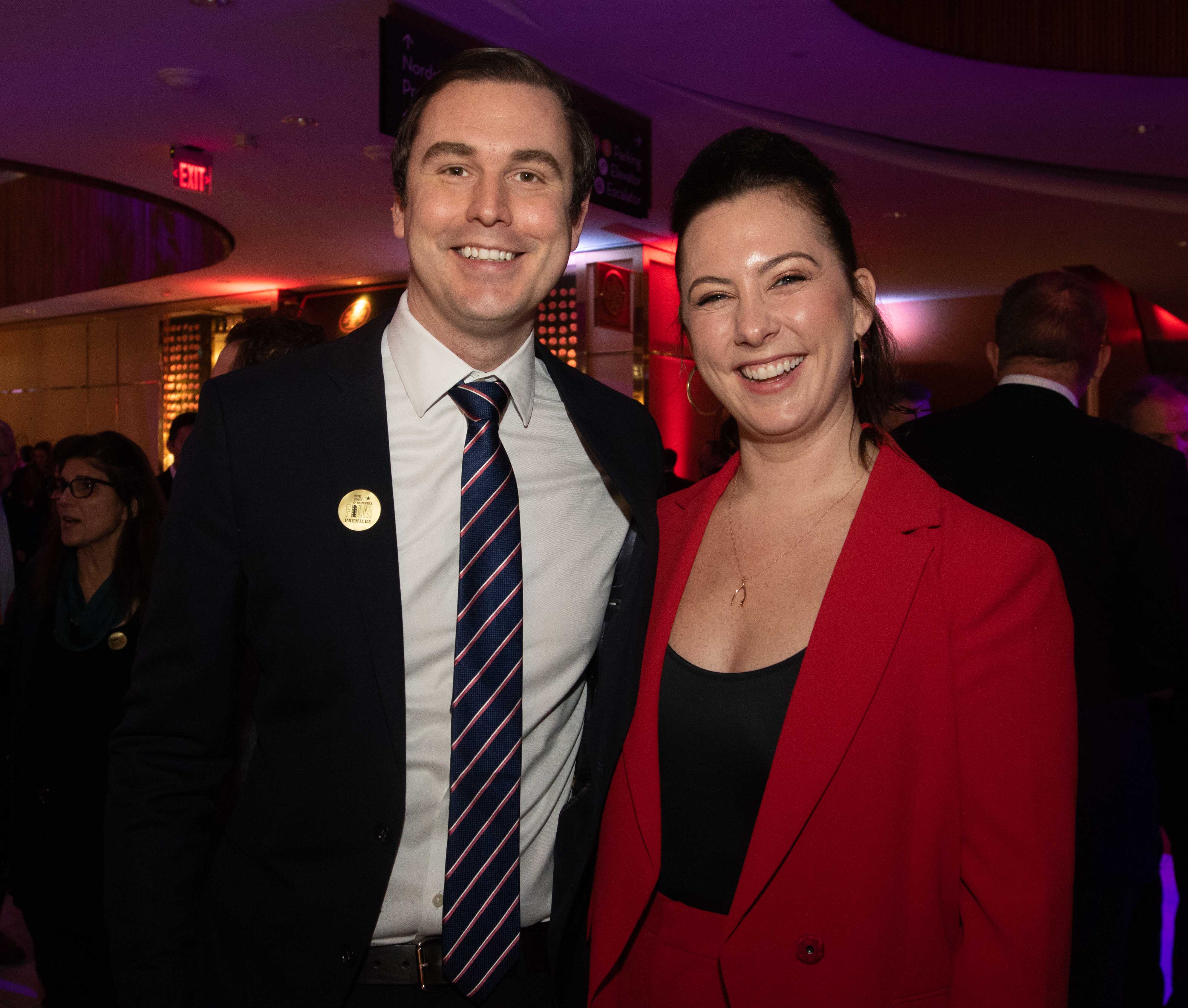 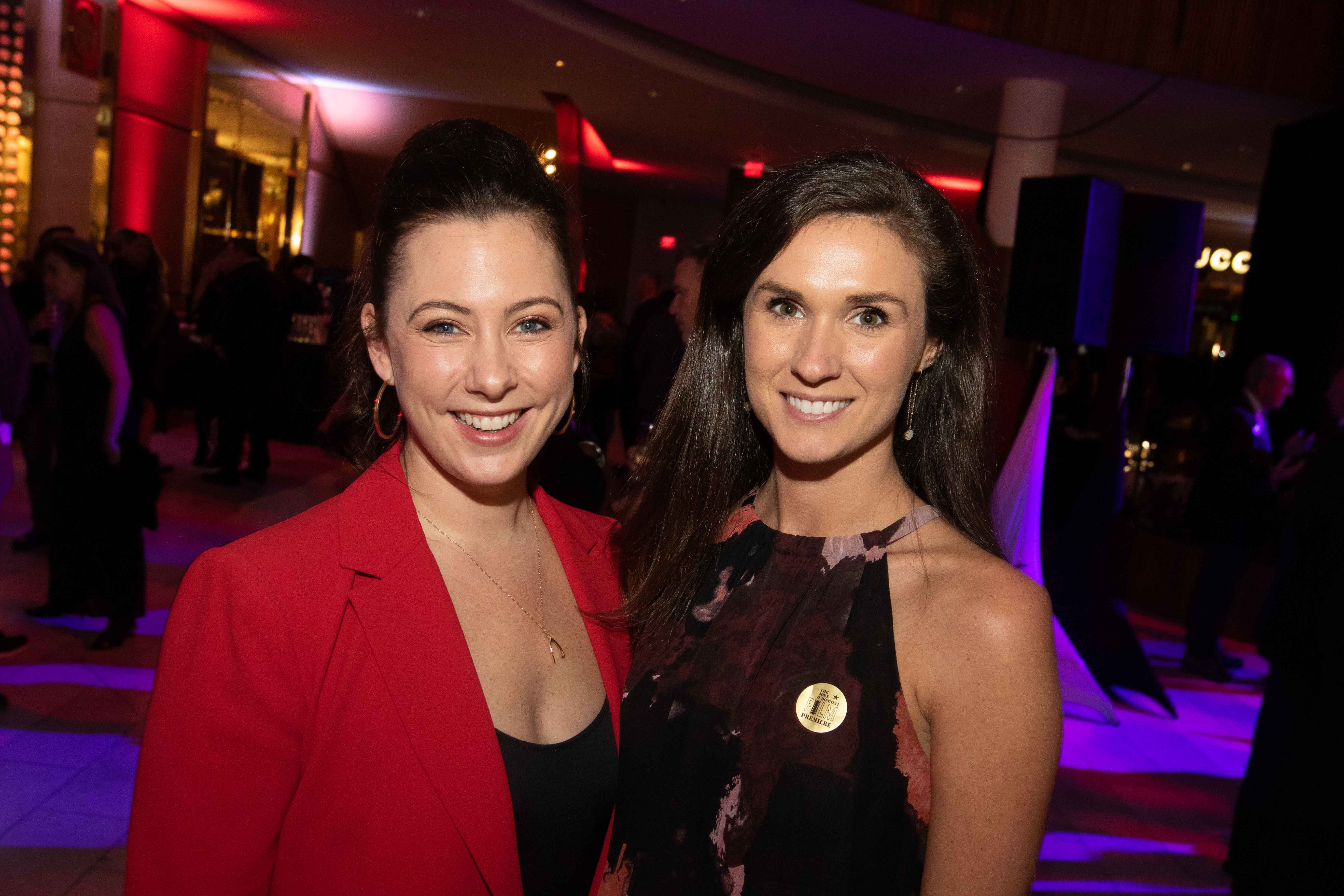 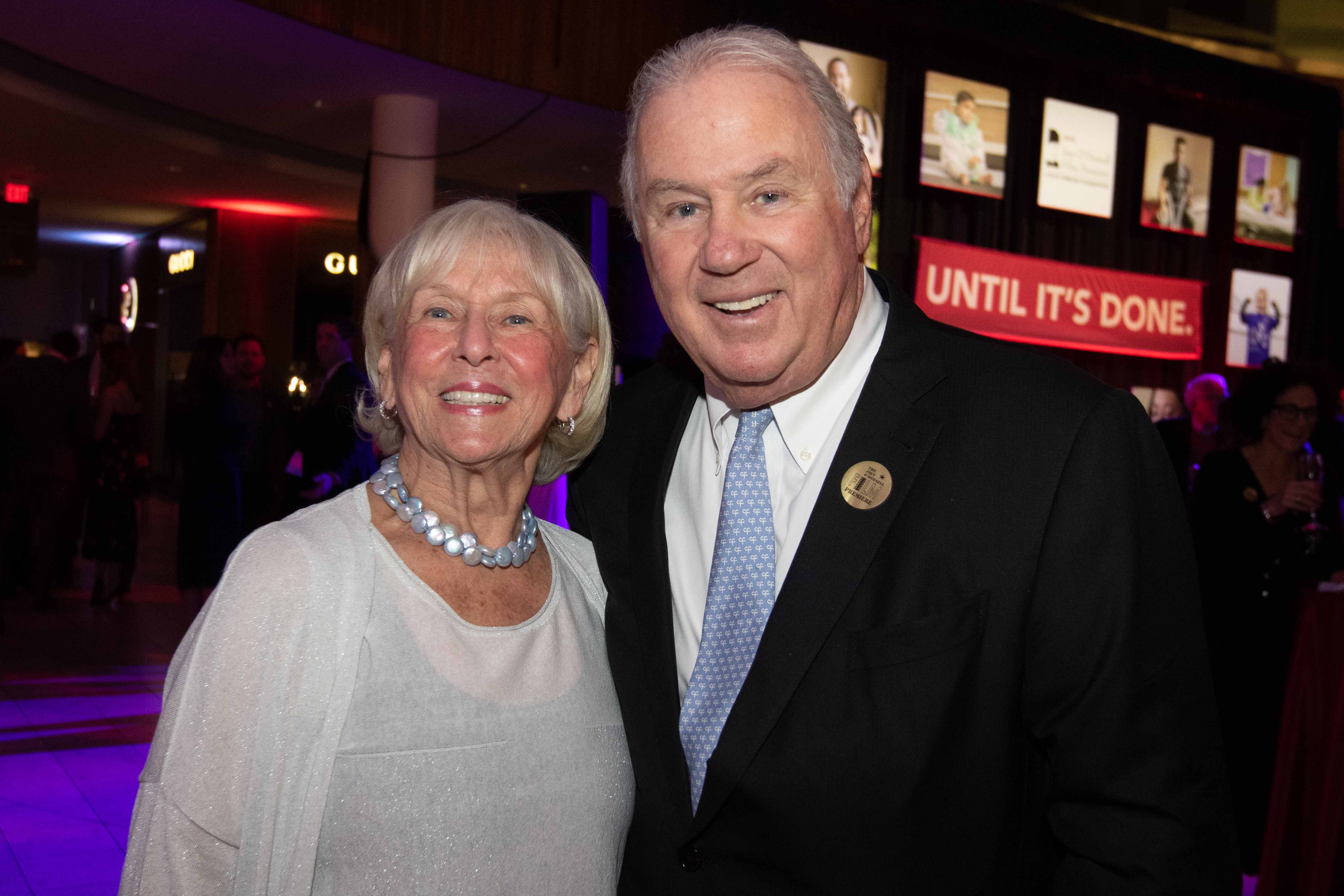 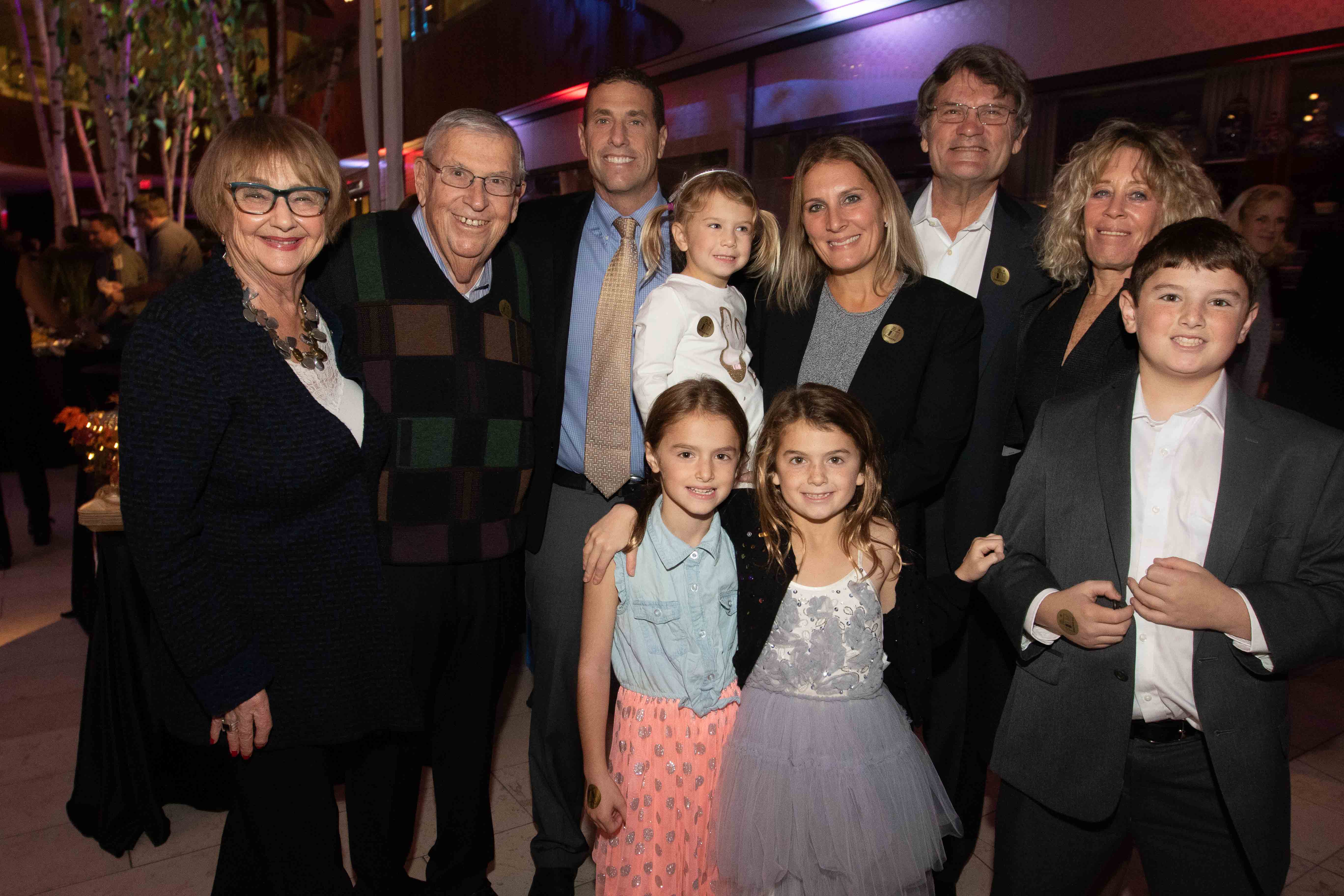 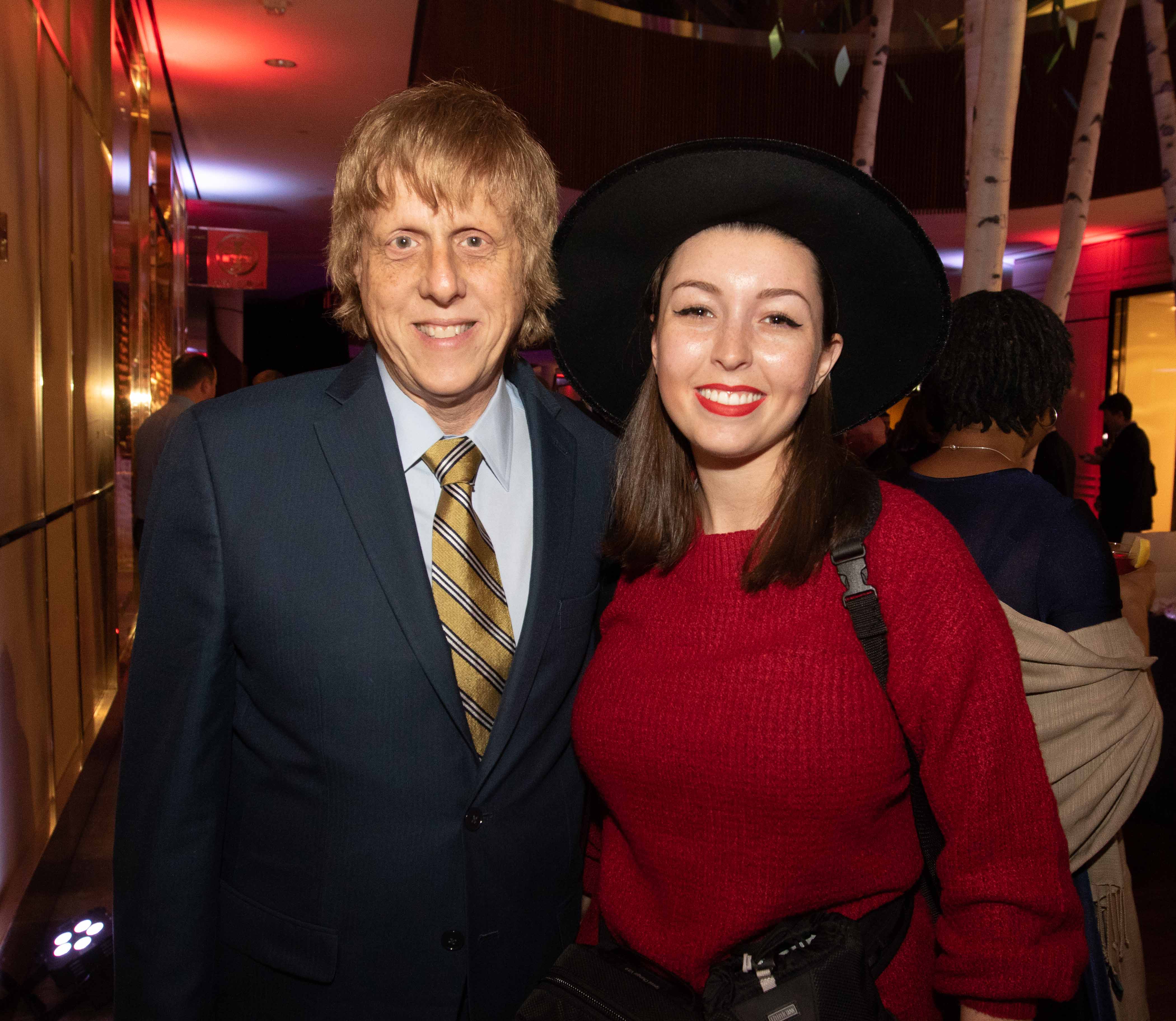 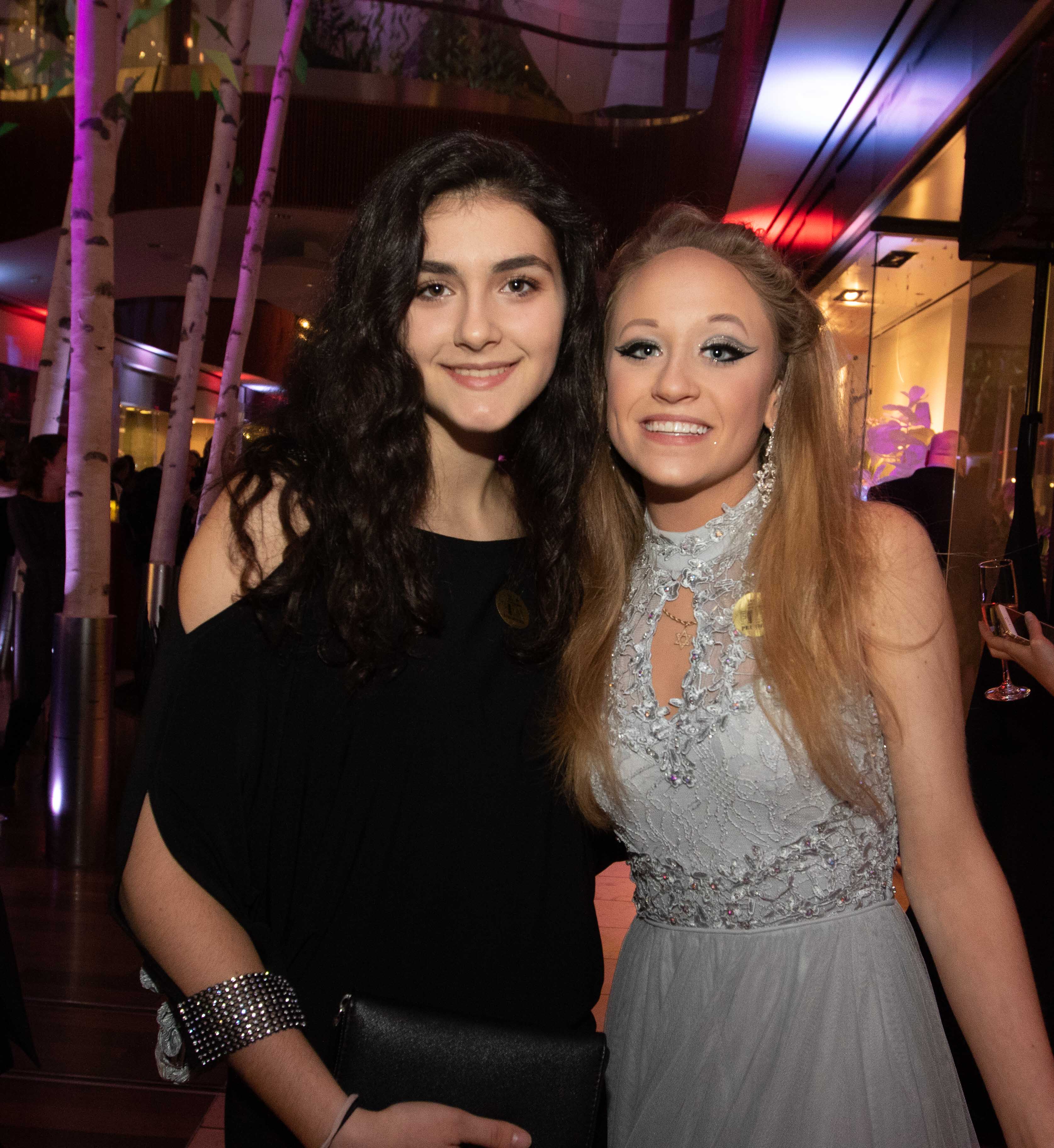 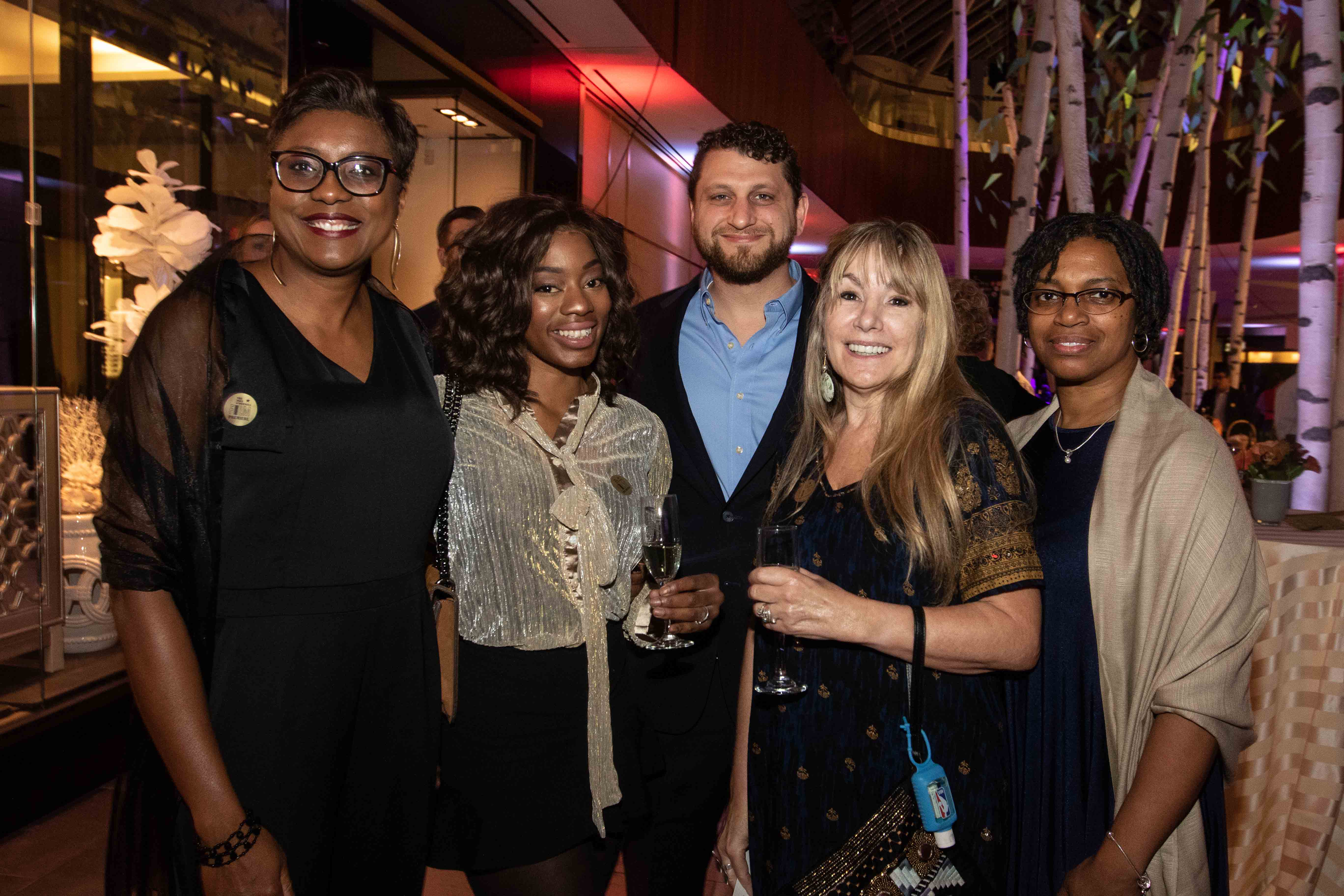 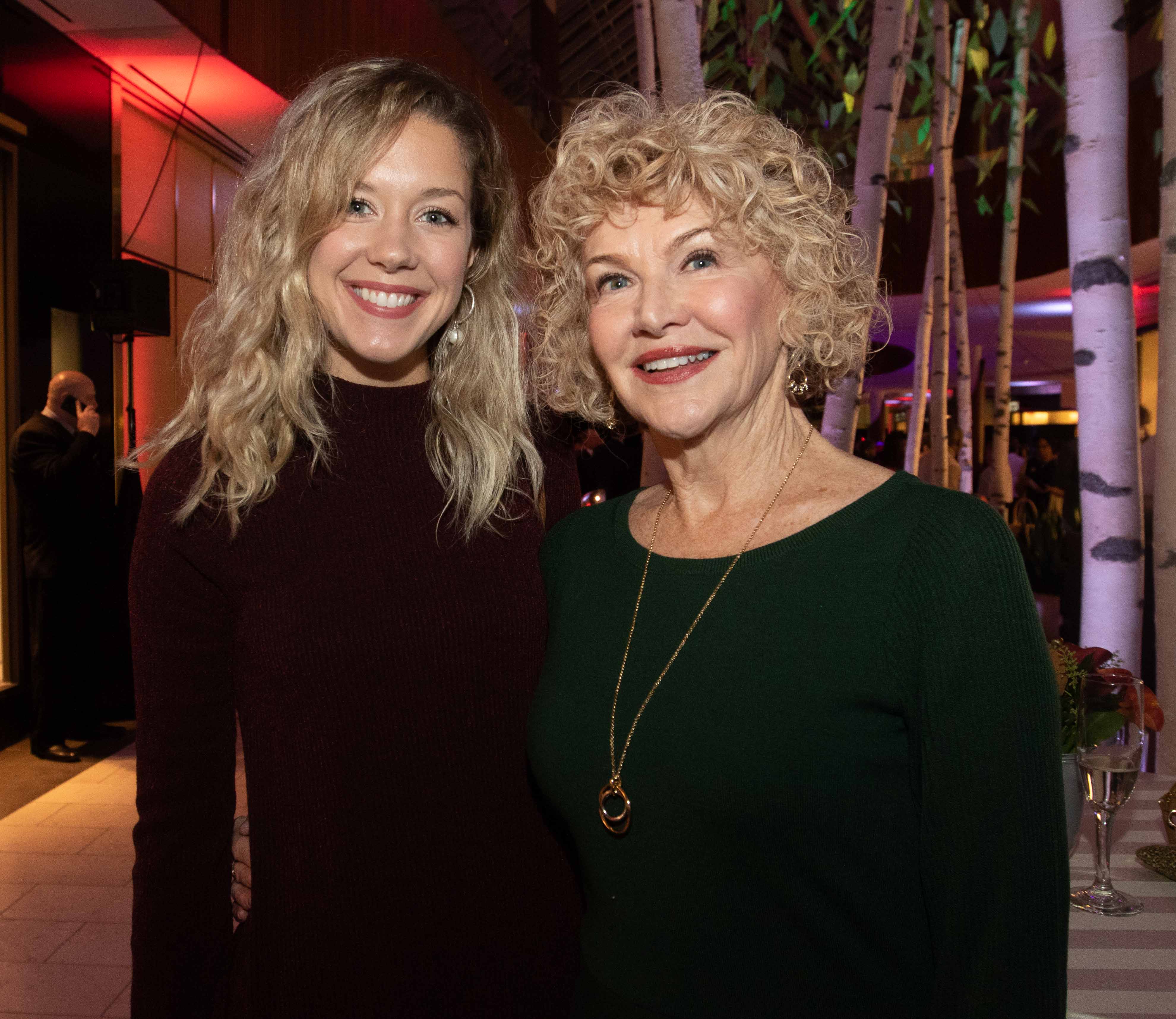 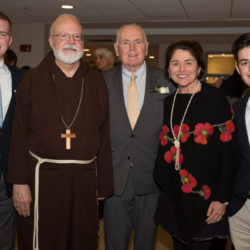 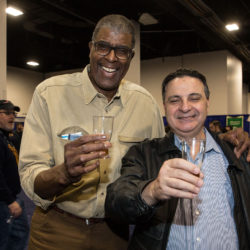 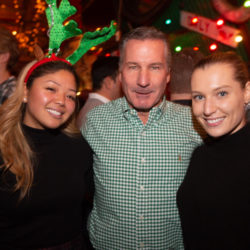